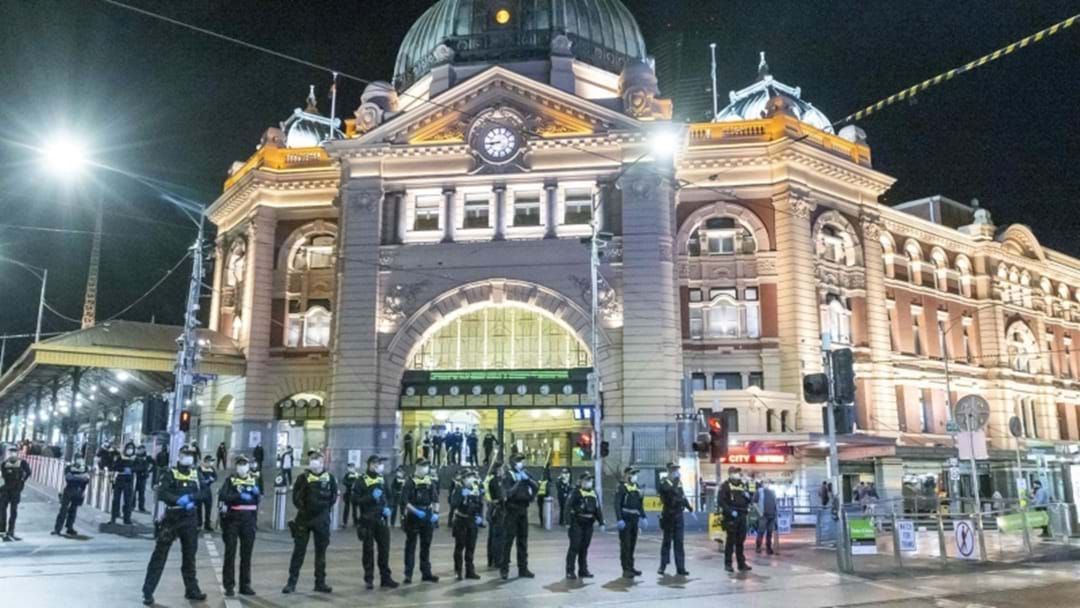 Eight people have been arrested and charged after allegedly intimidating police online following a violent anti-lockdown protest on August 21 in Melbourne.

Police raids conducted yesterday across Croydon North, Frankston, Geelong, Hillside, Keilor, Mickleham, Buffalo River and Portland resulted in the arrests. All eight were charged with intimidation of a law enforcement officer via the use of a telecommunications device to harass.

It’s alleged the offenders' used encrypted apps to make threats to the policemen who they allegedly identified through photos taken at the protest.

Messages sent on the “Melbourne Freedom rally” telegram thread zeroed in on an officer carrying a pepper ball pellet launcher with users encouraging others to reveal the individual's private details.

Earlier this week, Reignite Democracy Australia founder Monica Smit was charged with two counts of incitement in relation to the protest.

Chief Commissioner Shane Patton said the protest was the most violent one he'd seen in two decades.

Police reported the crowd were so unruly they were forced to use non-threatening tactics like pepper ball rounds and OC foam canisters to defuse the situation.

“These people came along with an intention to be confrontational and to engage in criminal behaviour,” Mr Patton said.

Nine officers were taken to hospital following the event, with one requiring surgery.

Investigation into the online threats is ongoing.