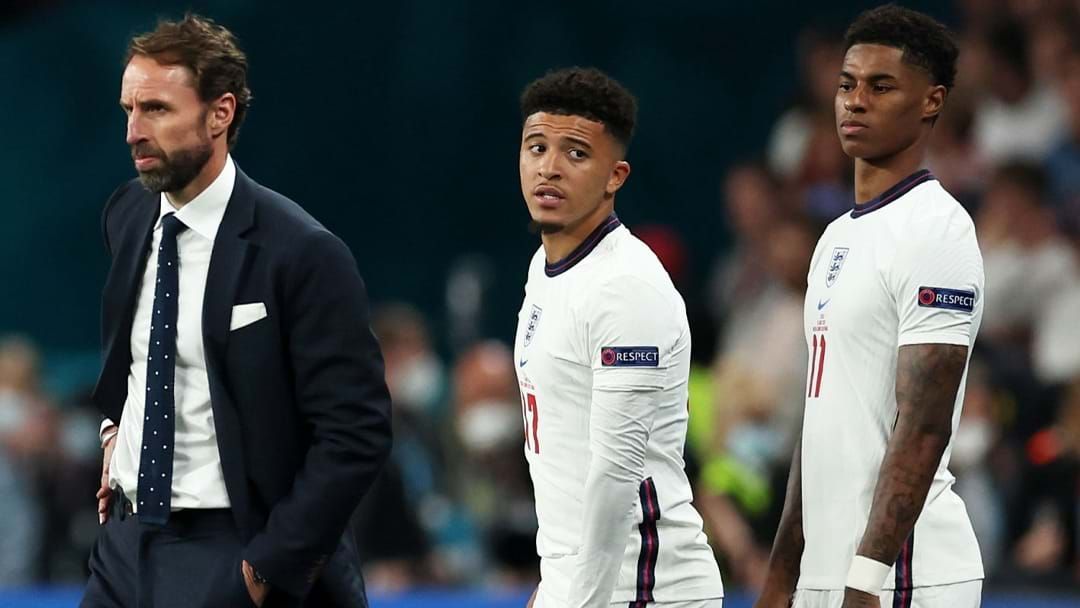 Police in the United Kingdom are currently investigating countless acts of online racial vilification directed at three English footballers after the nation lost the Euro final against Italy.

Prince William and Prime Minister Boris Johnson have spoken out on the abuse, condemning the 'appalling' attacks on their own.

Social media platforms were inundated with messages and comments following the close loss to Italy.

The two nations played to a 1-1 tie, sending the match to penalties. Each of Marcus Rashford, Jadon Sancho, and Bukayo Saka were among England’s players to miss in penalty shootouts, leading to the vile online discrimination.

Striker Harry Kane shared a stern message to all those who carry out discriminatory behaviour in any setting, announcing 'you’re not an England fan and we don’t want you'.

England manager Gareth Southgate reiterated the thoughts across the globe, as fans, politicians and other footballers threw their support behind the vilified players.

"It's just not what we stand for," said Southgate.

"We have been a beacon of light in bringing people together, in people being able to relate to the national team, and the national team stands for everybody and so that togetherness has to continue.

"We have shown the power our country has when it does come together and has that energy and positivity together.

"It's my decision who takes the penalties, it's not a case of players not volunteering or more experienced players backing out."