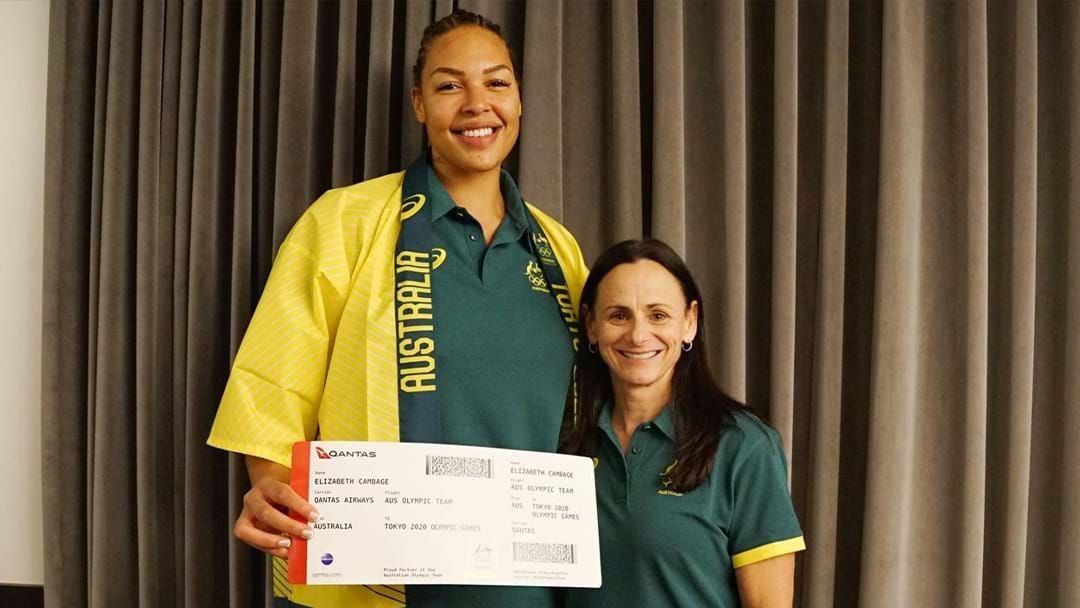 Australian star basketball veteran Liz Cambage has come under fire following an incident at the pre-Olympic games in Las Vegas.

The WNBA All-Star was reportedly involved in a physical altercation during a behind-closed-doors scrimmage against Nigeria.

Cambage’s Tokyo campaign is at risk of ending abruptly, as Basketball Australia investigate the fracas.

Following the alleged physical and verbal incident against Nigeria, the 29-year-old is under scrutiny to be removed by the Australian Olympic Committee on disciplinary grounds.

“We have not received any further report except for that so it’ll be a matter of the working through with Basketball Australia to see if there’s any resulting decisions that need to be made.”

The Opals were runners up at the 2018 FIBA World Cup, and made the quarter finals at the most recent Olympics in Rio, 2016.

On the mens side, USA guard Bradley Beal entered COVID protocols yesterday - forced to leave the Las Vegas camp and remove his name from the squad.

All Australian Boomers players since returned a negative test, with concerns removed after the two teams played earlier in the week.