OPINION: Fun Police Try To Take Away A Childhood Memory

OPINION: Fun Police Try To Take Away A Childhood Memory 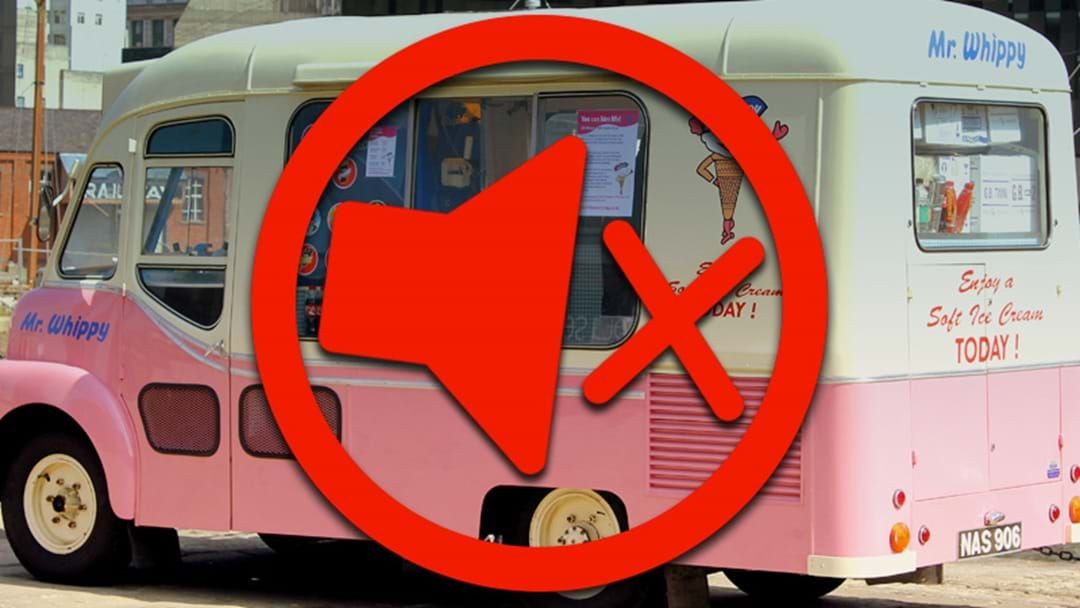 I thought this was a joke to start with. Unfortunately, no.

Mosman Park council were forced to vote on whether an ice-cream truck was allowed to play it's Greensleeves music when on the local roads.

Four complaints from people who obviously have no time on their hands and enjoying whinging about anything went through to council saying the jingle was "too intrusive on a Sunday" and should be banned.

But thankfully Mosman Park council had better sense and unanimously decided the ice-cream truck could continue to do its thing.

One councillor told 7 News it's better to have these discussions than having to dodge bullets and Al-Qaeda.

The amount of joy kids get hearing the Mr. Whippy van (or whatever they're called these days), even in winter, is something we should never take away.

But, more to the point, why have we become such a whingy society that this is an issue?!

Meanwhile, I leave you with a childhood memory of mine of the Mr. Whippy van. It actually has nothing to do with getting ice cream, but seeing this on the TV and laughing too much.