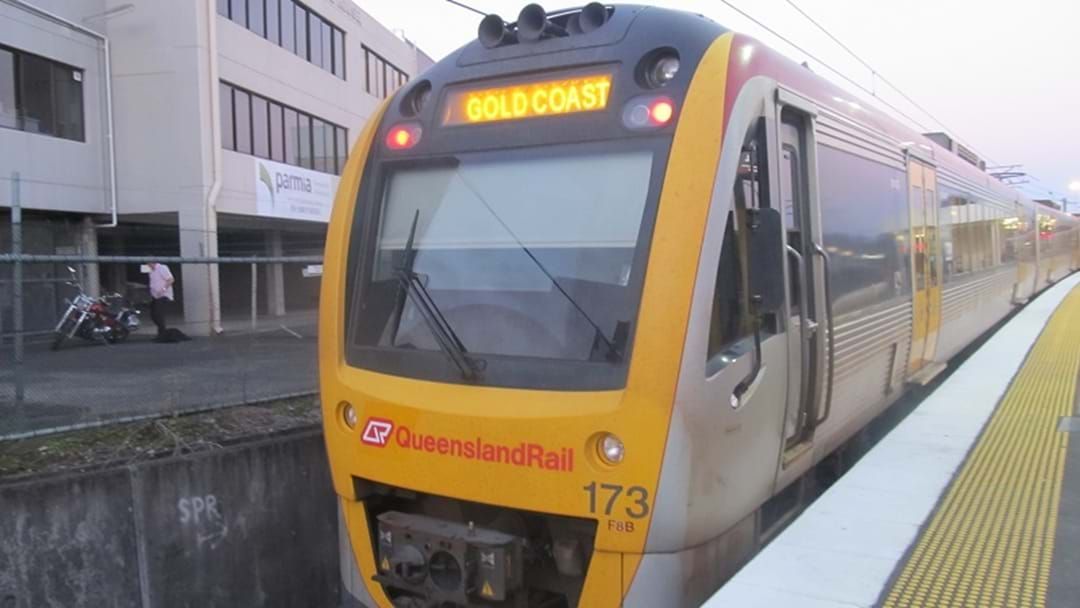 The Queensland Labor Government has pledged another $2 million to help deliver an additional 110 car parks at Ormeau train station.

It brings the funding for the station's Park 'n' Ride facilities up to $4 million and will increase the total of spaces to 390 once completed.

"Initial design work on the upgrade indicated that only 70 new car parks could be built, but we have since been able to identify that, with further detailed design work, a total of 110 additional spaces can be built," said Transport and Main Roads Minister Mark Bailey.

The design work for the additional car parks is expected to be completed in the coming months, with tenders for construction to follow.

It comes with patronage at Ormeau station jumping 21 per cent when comparing trips at the station from October to December 2018 with the same period in 2017, making it one of the top six busiest stations in South-East Queensland.