Esperance NewsOur AUSSIE KIDS growing HORNS after spending TOO MUCH TIME on their PHONES!

Our AUSSIE KIDS growing HORNS after spending TOO MUCH TIME on their PHONES! 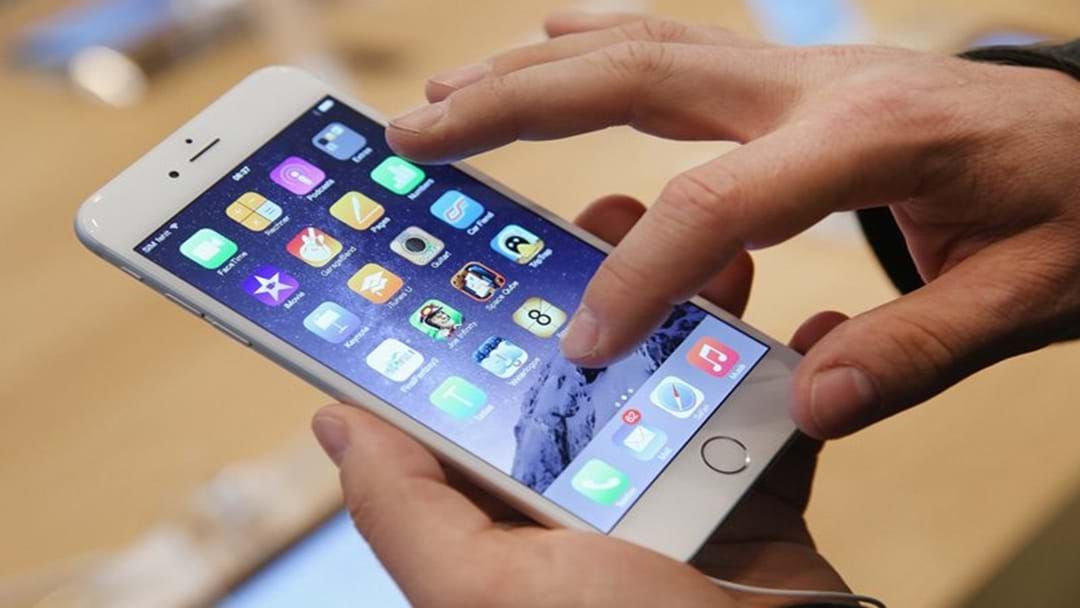 There is a growing resentment towards smartphones and tablets and their effects on the current generation of young Australians. Teenagers and young people with heads buried in their phones, tapping away on text or scrolling through endless social media feeds.

While there are growing concerns about the negative side effects increased exposure to texting and social media can have on mental health and the ability to communicate, there is another more physical concern that is revealing itself in our youths.

Studies are showing up to half of all young people are developing a lump at the back of their skulls, similar to a horn, and experts believe the cause is the extended time looking down at smartphone screens.

Two Australian researchers made the claims after studying hundreds of X-rays of the skulls of Australians aged between 18 and 30.

The lumps encountered ranged from 1 to 3 cm protruding from the skull.

Additional testing ruled out the possibility the ‘horns’ were the results of genetics or injury.

It’s a warning to everyone out there, young and old, to spend less time on your phone or tablet and more time looking up at our surroundings, the beautiful world we live in.