Our Guide To Record Store Day 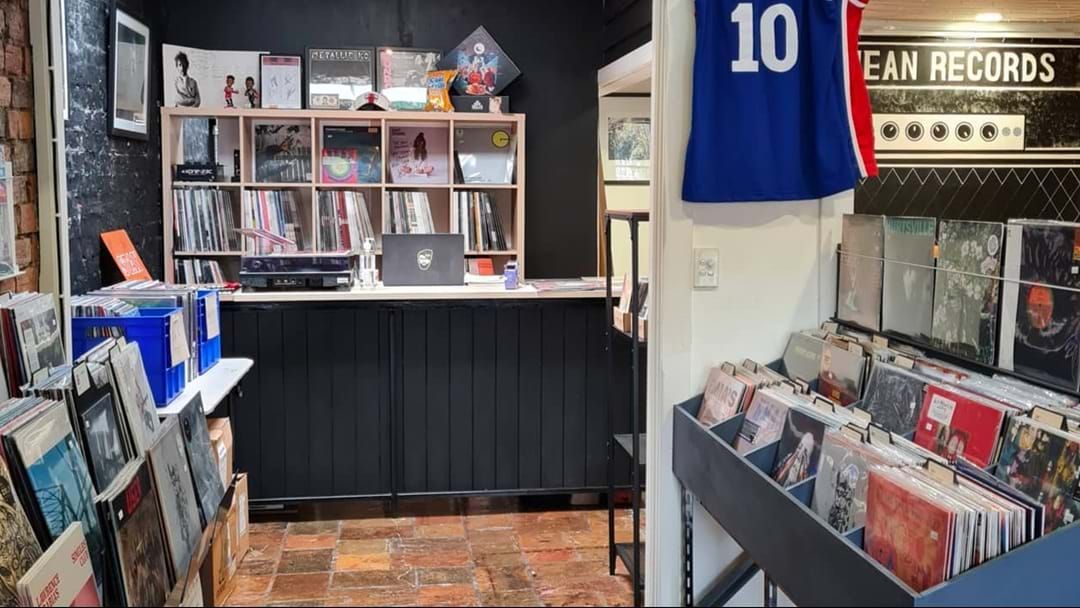 It's no secret how hard the past year has been for the music industry, so this year it's more important than ever to support Record Store Day.

The annual celebration of vinyl and music retailers is back this Saturday June 12th and along with the world wide day event comes a swag of rare and new releases.

We are celebrating this Sunday night on Triple M Aussie with Matty O playing nothing but vinyl, celebrating the local legends behind the counter and talking to some Aussie music legends who have made some of these classic records and we'll be hearing from the Triple M listeners.

We asked the Triple M community to share their favourite records, we've gotta say you've got good taste.
Check out the responses:

Although things will be a bit different this year, especially for our friends in Victoria, there's still plenty of reason to visit your favourite record store. Nothing beats a browse and a chat to your local music expert behind the counter.

Here's some of our favourite stores:

Visit: www.recordstoreday.com.au for a full list of the special Record Store Day releases and participating stores.

Catch the latest in Triple M Rock News this week:

Get the best of Triple M Rock: