They've met a number of times! 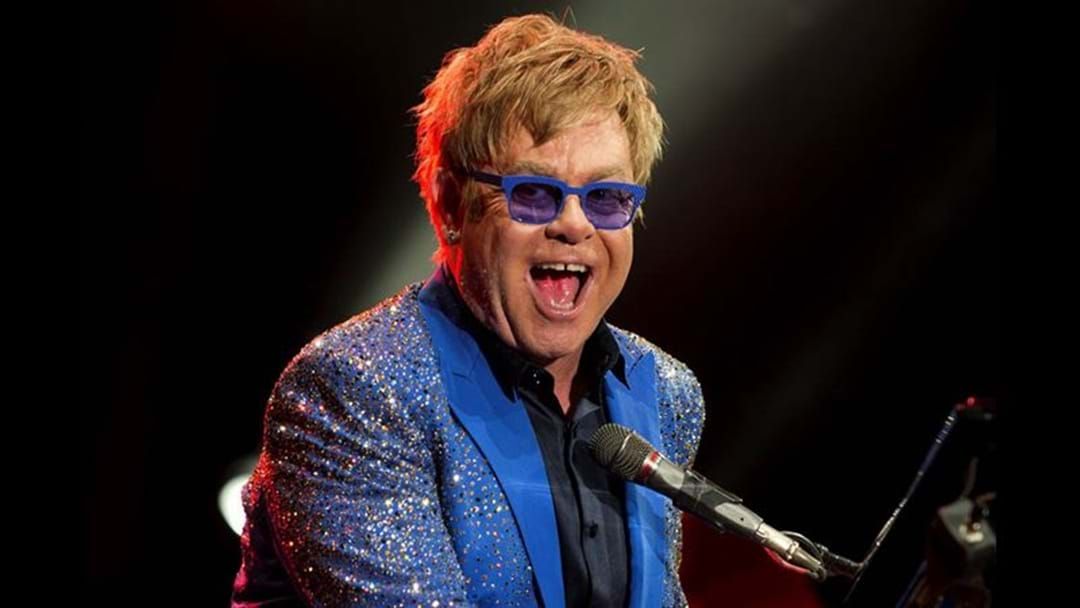 Elton John is one of those artists that people will never get tired of, and also one that keeps popping up in Eddie McGuire's life!

Honky Château was one of the first albums Eddie ever owned and he's seen him live a number of times - a dedicated fan for many years. How could you not be with songs like I'm Still Standing, Tiny Dancer, Rocket Man, Bennie And The Jets and so many more?!

From sharing some big nights with the star, both attending James Packer's wedding and having a song dedicated to him & Shane Warne at a concert, Eddie has definitely shared some magic memories with the great Elton John.

Here's what Eddie McGuire had to say about his relationship with Elton John: