The Songs That Changed A Life 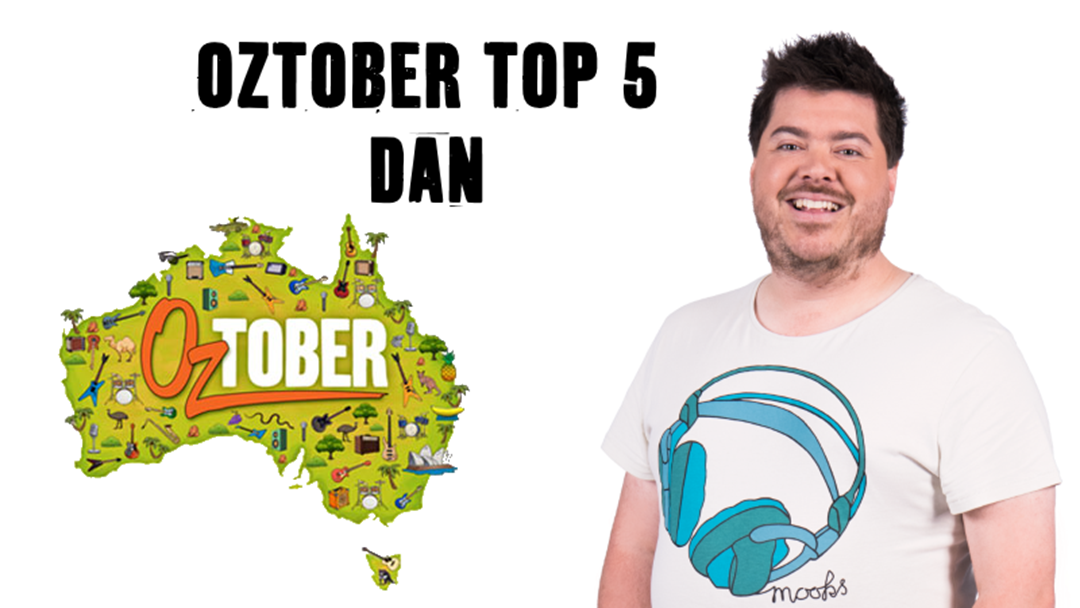 Everyone has their favourite Aussie tracks and our Triple M team are happy to lay it all on the line.

Today, it's Dan from the Workday's turn to bare his Aussie music soul.

This is a total masterpiece!

Written by Harry Vanda and George Young, who were part of the Easybeats and also created Love Is In The Air, Hey St. Peter and more.

It starts out as a heavy rock track, mellows into a love ballad, then roars home with an edge of early disco.

Stevie Wright's vocals are incredible and shows his immense talent in 11 minutes of gold.

I've been obsessed with this song and should only be played with all three parts, not just part one.

Suzi Quatro gives it a fair old crack for an album she released in 1978, but Stevie's the king and rightful owner to this track.

The first time I heard this was New Year's Eve at a neighbours party as a young kid. Being put in the kid's room while the adults enjoyed themselves, but this playing loudly and fairly frightening me at the end with all the gunshots, Hitler kids chanting and explosions.

As I grew older, I couldn't stop listening to it. So many layers, so many levels, so much to take in for a 6 minute track.

I believe it was meant to be an acoustic ballad for Ronnie Burns. Thank goodness Molly Meldrum (the producer of the track) chased up Johhny Young (the writer) for the demo and demand Russell Morris record it.

As life has gone on, I found out it was one of the very first songs my father heard, or bought (not 100% sure) when he arrived from NZ, so holds a certain place for him.

Then, a few years ago with Rockwiz Live was in Perth, Russell Morris was the surprise guest, played The Real Thing, and I think I cried the whole way through never thinking I'd ever hear one of my favourite songs ever played live. I honestly thought time had passed enough that it was never going to happen.

What can I tell you about WA's own Suze Demarchi? She's a goddess!
That's all you really need to know. Her voice on anything she records is audio honey.
Now I could have chosen five or six tracks from their debut album because it's that good - the guitar solo in One Word though probably edges it ahead of the rest.
And keep in mind this is coming from a time where Australian music was serving up a lot of bubblegum pop.
So for this to blast from the speakers was great.
And being able to see these guys live is a treat. If you haven't done it before, make it happen soon!

There's a small part of me that wishes I had the charisma, charm, good looks and singing talent of Michael Hutchence.
Actually, there's a large part of me that wishes for it.
The riff is infectious, and it probably is the reason why so many covers and remixes that I've heard just work so well.
But, come on... Michael Hutchence's breathy vocals, followed by his yell of "I'm lonely!" just knocks it out of the ball park.
I can't sing it well enough, but I give it a red hot crack whenever it comes on.

This is as addictive as Coca-Cola, Ice Magic on a choc-mint sundae, or my mum's chilli mussels recipe (trust me, it's amazing!)
In a time where New Wave was making it's charge, but disco was still hanging on, this rock track seemed to borrow from a few different genres.
Iva Davies' vocals on this are fantastic.
But it's the beat... I can't help myself when this song comes on and bust it out like nobody's business.
You're a genius, Iva.