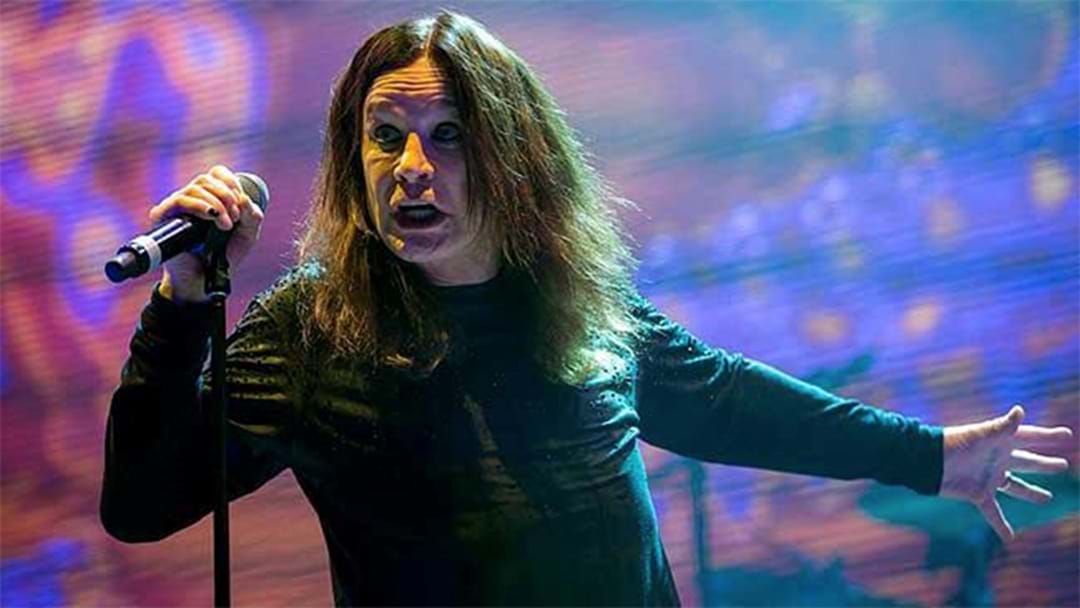 Last month Ozzy and his wife and manager, Sharon Osbourne announced the metal icon has been diagnosed with Parkinson's disease and is looking into treatment in Switzerland.

This week it was announced Ozzy will undergo treatment this April, which has lead to the cancellation of his coming tour dates in North America, with fans encouraged to hold onto tickets for rescheduled dates later in the year.