Rock NewsOzzy Osbourne Drops New Track On The World, Featuring A Who's Who Of Rock!

Ozzy Osbourne Drops New Track On The World, Featuring A Who's Who Of Rock! 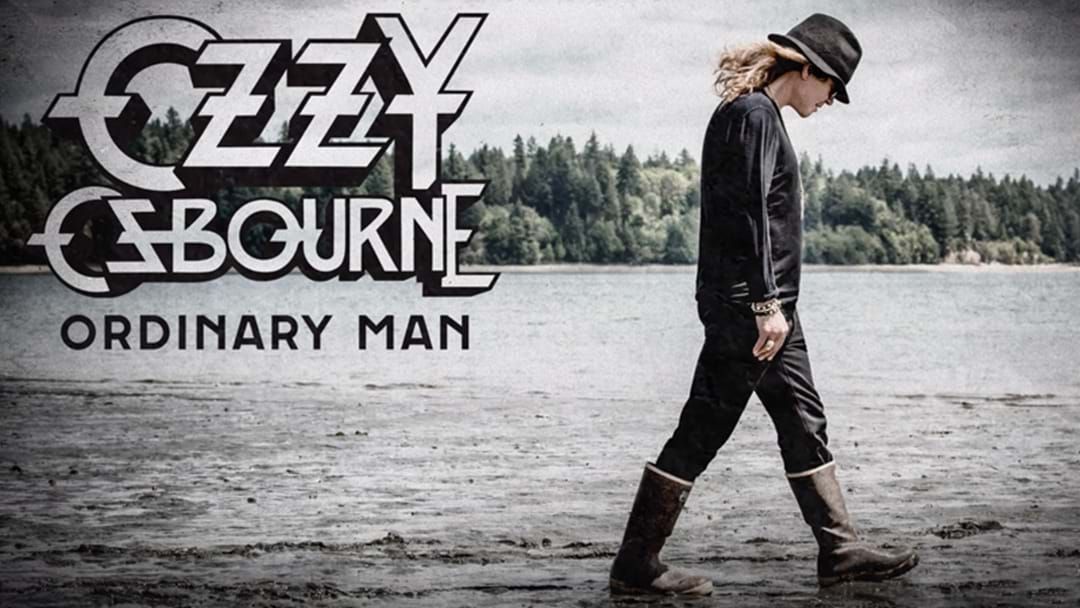 As far as supergroups go, they don't get much bigger than the one Ozzy Osbourne assembled to record the track he just dropped on the world, Ordinary Man.

The track, the title one off Ozzy's new album (out February 21), features Slash and Duff from the Gunners, Chad Smith from the Peppers and a solo artist you may have heard of before... ELTON JOHN.

On getting Elton involved, Ozzy had this to say:

"It all just came together. Slash is a dear friend of mine, as is Elton. When I was writing 'Ordinary Man,' it reminded me of an old Elton song and I said to Sharon, 'I wonder if he would sing on it?' We asked and lo and behold, he agreed and sings and play piano on the song."

There's a whole bunch of special editions coming out on the aforementioned release date, so keep your eyes peeled rock fans!