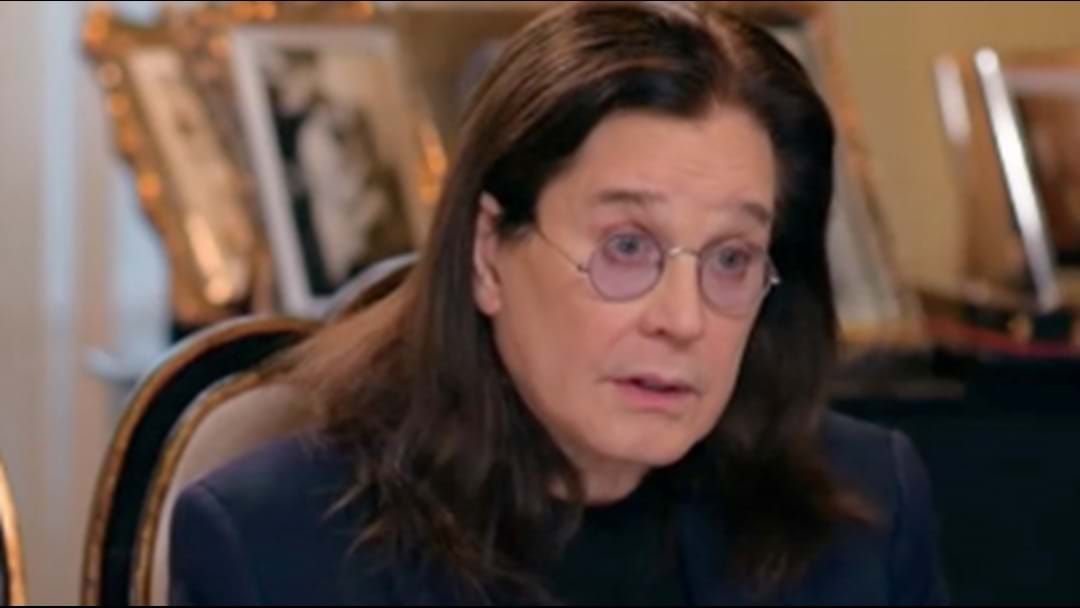 Ozzy Osbourne has opened up about his ongoing health struggles for the first time today.

The Prince of Darkness was joined by his wife and manager, Sharon Osbourne on American breakfast TV show, Good Morning America to announce the sad news today.

2019 was a hard year for Ozzy, who cancelled dates on his final solo tour, including Australia's Download Festival due to illness.

After playing in L.A on New Years Eve 2018, Ozzy had a bad fall that required surgery on his neck that damaged his nerves, which then lead to his Parkinson's disease diagnosis. In the emotional interview, Ozzy confessed "it's been terribly challenging for us all".

Parkinson's disease is a neurodegenerative disorder that prowesses slowly in most patients, unfortunately doesn't have a cure, but the Osbourne's are heading to Switzerland for further treatment.

Catch up on more on Ozzy Osbourne's health news:

Although Ozzy Osbourne's farewell tour is still "postponed" it will take a lot to get the now mostly homebound Prince of Darkness back on the live stage.

His new album, Ordinary Man is out February 21 and available for pre-order now.
More info: www.ozzy.com