Rock NewsOzzy Osbourne Is Back With A Brand New Music Video

Ozzy Osbourne Is Back With A Brand New Music Video 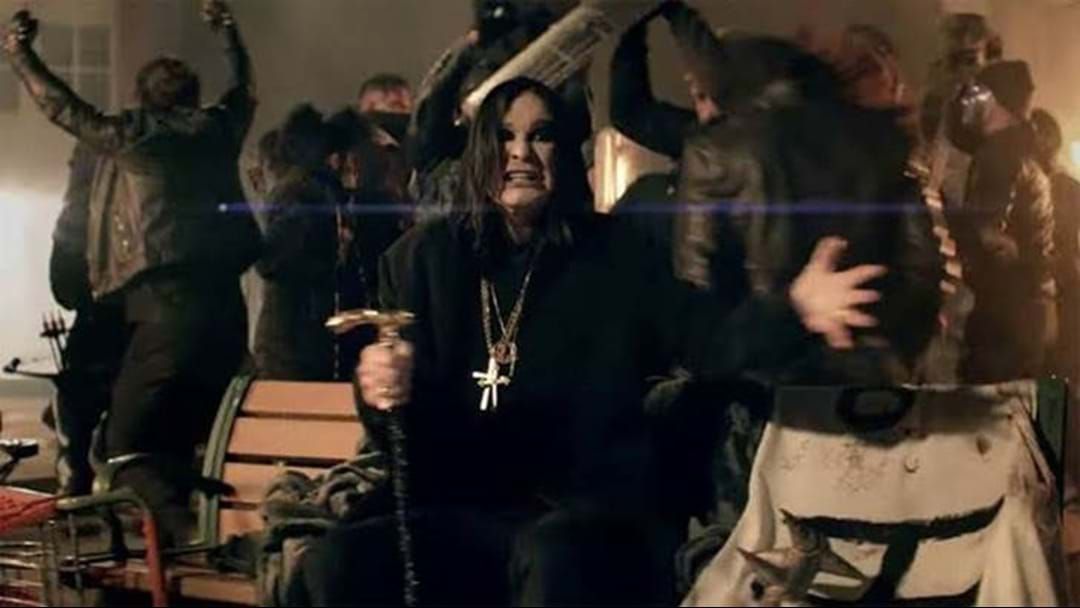 The Prince of Darkness is well and truly back and his latest music video is proof.

The new clip see's Ozzy living his ultimate dark dreams, hanging in a fancy old car, in a velvet cape while there's a riot happening around him.

The first video from the new album, Under The Graveyard gives us a biopic look at Sharon and Ozzy's famous love story, giving us a glimpse of what could be the film on their lives.
Watch here