"I've been in such a bad state" 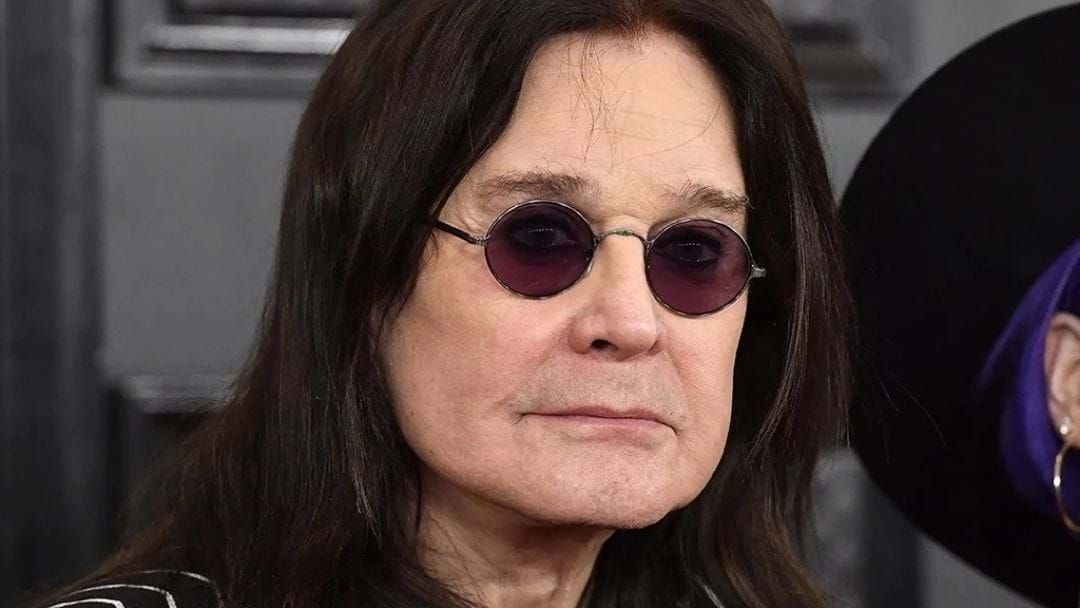 Ozzy Osbourne has revealed that he was convinced he was dying last year after facing several medical issues.

In the last year, the 71-year-old Black Sabbath frontman has endured a fall, neck surgery, a staph infection, pneumonia, was hospitalised with the flu, and was also diagnosed with Parkinson’s disease.

Speaking to Sirius XM, he shared he was suffering so much "discomfort and pain and misery" that he believed he was dying, and was convinced the doctors and his family weren’t telling him how bad his condition was.

"Spine surgery is bad news, man. I’ve been in such a bad state with pain; I’m still having a lot of pain... I thought they were all hiding it from me. I remember saying to Sharon, 'You’ve gotta level with me. Is it worse than you’re making it out [to be]?'

His wife, Sharon, told the Wild Ride podcast that Ozzy's health is improving:

“He’s been hit by so much medically, but he’s doing good. He’s getting stronger every day... He had this ride in his life, and then suddenly — boom! — you are floored. And to have your health taken away… No matter what you’ve got money-wise or anything in the world, [it’s something you] can’t fix."

While still in recovery stages, the rock legend is looking forward to being able to perform again soon, and according to Sharon, refuses to let things "end just like that".

"It’s gonna end his way. And he’s gonna go back out. And even if it’s just one huge show to say goodbye, he’s going to do it.”

We can't wait to see the Prince of Darkness back in action soon.