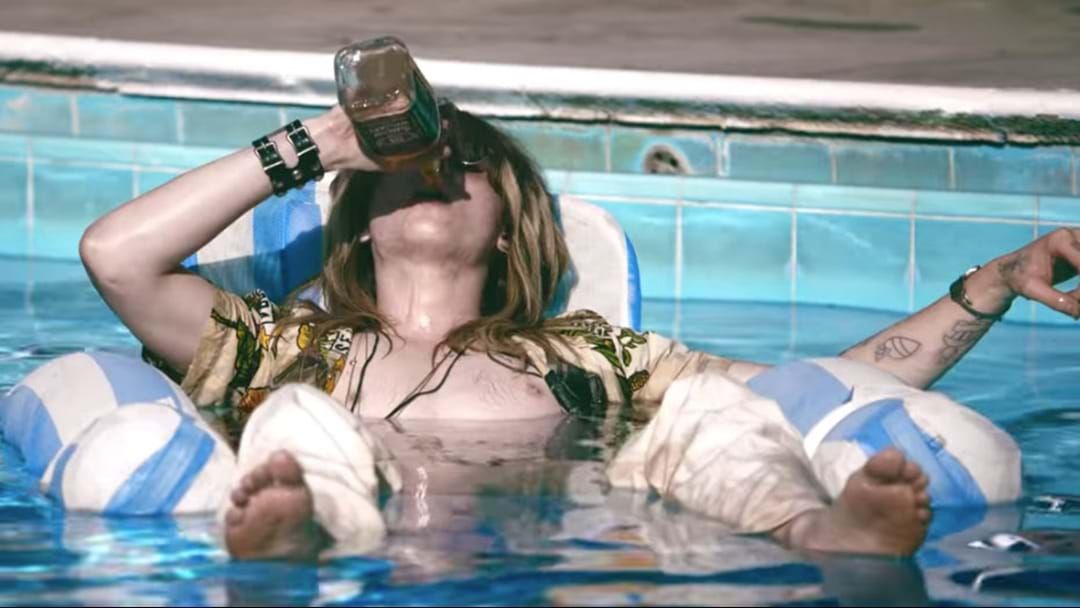 Ozzy Osbourne has finally released the music video for his new single, Under The Graveyard and we want more.

The Prince of Darkness has comeback in a big way after a year of health issues, with his new material his strongest material yet.

The clip that was released today is a mini-biopic, that tells the story of how his then manager, now wife, Sharon saved the rock icon's life after he was enjoying the rock'n'roll lifestyle a bit too much.

The clip even throws back to the unforgettable scene of Ozzy in 'The Dirt'.

This tease into the chaotic life of Ozzy Osbourne has left us wanting more. After The Dirt, Bohemian Rhapsody and Rocketman we say bring on the Ozzy Osbourne biopic.

Under The Graveyard is available online now www.ozzy.com
Under The Graveyard is from the album, Ordinary Man out next year.
ORDINARY MAN was recorded in Los Angeles and features producer Andrew Watt on guitars, Duff McKagan (Guns N' Roses) on bass and Chad Smith (Red Hot Chili Peppers) on drums.


For all that matters in Triple M Rock News: