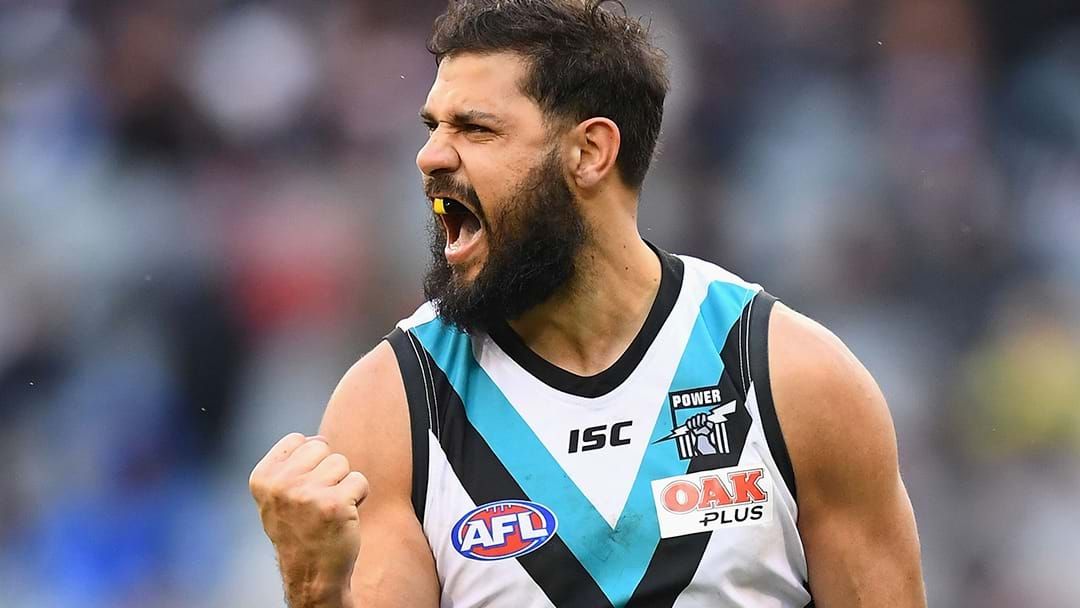 Port Adelaide ruckman Paddy Ryder has informed the club he would like a trade to St Kilda.

The trade, which has been heavily speculated, will be finalised if a deal can be reached during the upcoming trade period.

RUCKMAN Paddy Ryder has informed the Port Adelaide Football Club that he wishes to continue his career at St Kilda if a deal can be reached during the upcoming AFL trade period.

The club will work with Ryder and his management to negotiate a deal that benefits all parties.

The NAB AFL trade period commences at 9am on Monday 7 October.