Under 40s advised not to get AstraZeneca 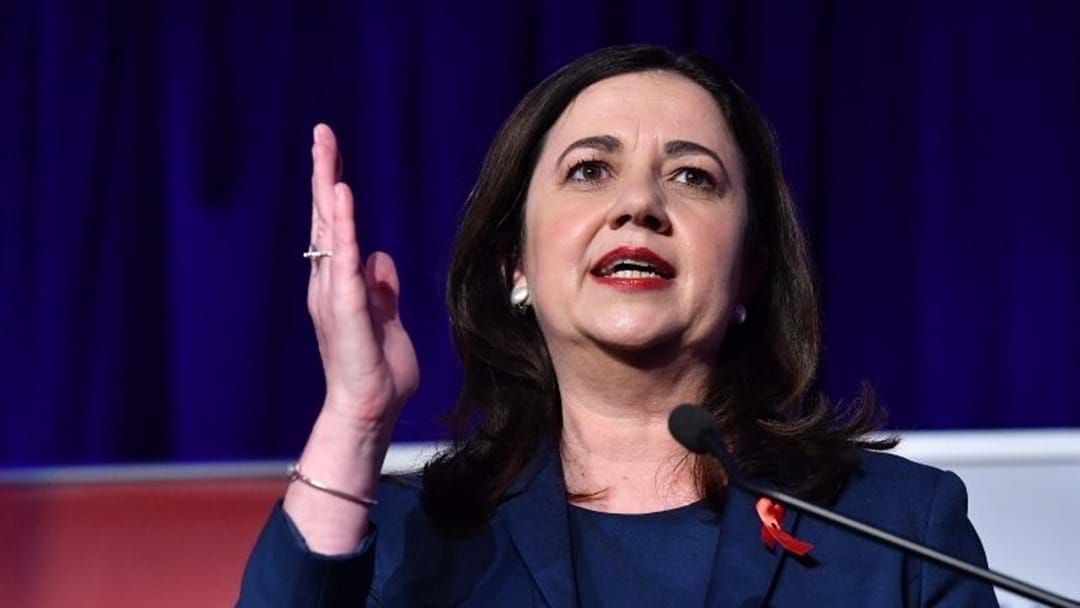 The Queensland Government slammed the Commonwealth over its decision to allow young people to get the AstraZeneca vaccine.

Queensland’s Premier and Chief Health Officer both recommended against the decision.

During an appearance on the ABC’s 7:30 Report, Annastacia Palaszczuk pointed out that the UK, the birthplace of the AstraZeneca vaccine, was no longer giving the jab to people under the age of 40, following a number of clotting deaths.

“Why are they not allowing people under the age of 40 in the United Kingdom to get AstraZeneca? Why would we do that here? It just does not make logical sense.”

The Premier also used the 7:30 Report as a platform to slam Scott Morrison and the Federal Government’s approach to the vaccine rollout.

Palaszczuk said she believed they had missed a ‘magical moment’ to get the population vaccinated and could have prevented the current lockdowns across the country, which had over 11 million Australians under stay-at-home orders.

"The Federal Government is responsible for quarantine and the supply of the vaccine and they have let the population of Australia down. We have had a magical moment here, a magical moment in time we are never going to get back where we could have had the entire population vaccinated before the virus has arrived in this way. Now I am very concerned that they may have left it too late."

Many Queenslanders awoke on Thursday to the second day of a three-day snap lockdown.

Residents in 13 local government areas, including Brisbane, Townsville and the Gold Coast, would be subjected to harsh Covid restrictions until at least Friday evening.

Remember, if you or someone you know needs support during these strange times, there is help available.