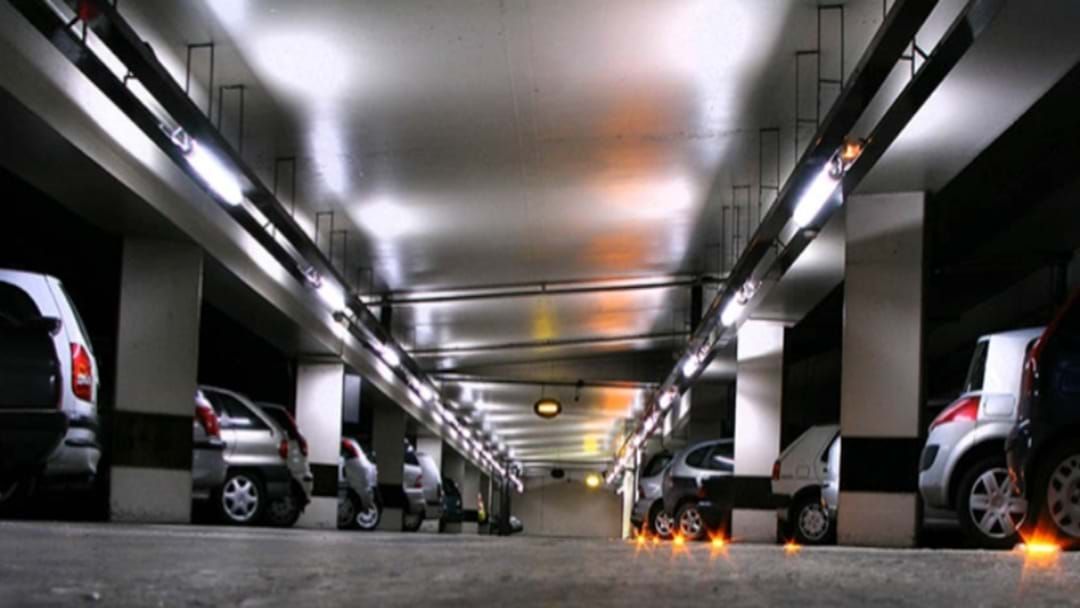 Hobart's commuters using the city's Liverpool/Barrack St carpark will get slumped with a $300 per month parking fee from July 1.

The additional $660 on each car space for the year, boosts the annual fee going to the council’s coffers up by a further $25,080.

“As part of the annual fee review, benchmarking is undertaken with other Hobart parking providers to ensure the city’s fees are in line with commercial market rates and in the case of the Liverpool/Barrack Street carpark, the existing rate was found to be well below the market rate"

Permit holders were advised of the changes last week after the council adopted the changes to the 2021-22 fees and charges schedule.