NRL NewsParramatta Or Manly: Which Club Cops The Punishment For Shaun Lane Allegations?

Parramatta Or Manly: Which Club Cops The Punishment For Shaun Lane Allegations?

MOONMAN IN THE MORNING 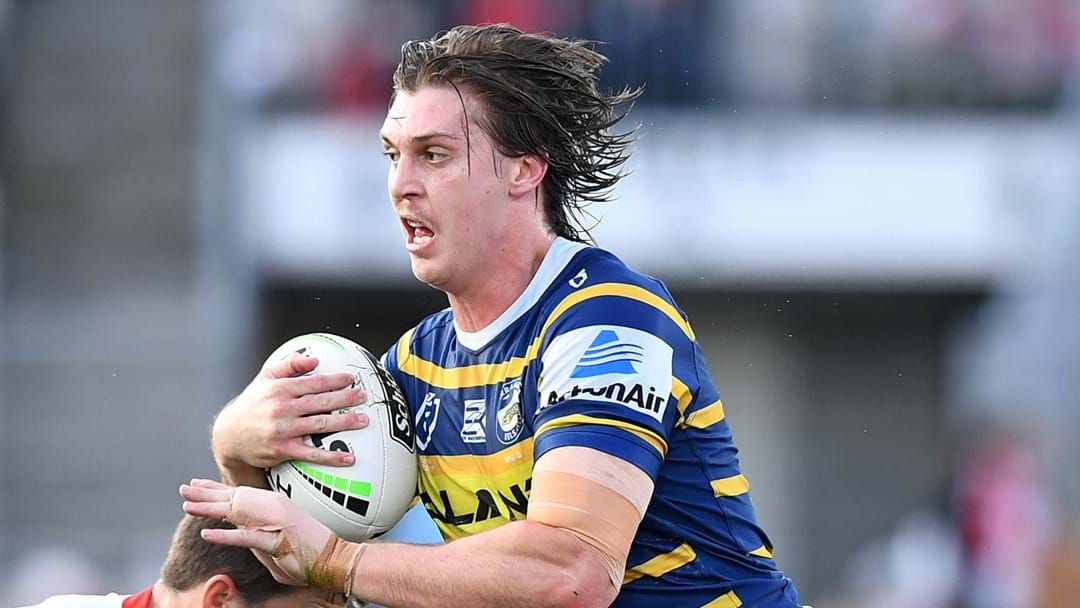 While the Parramatta Eels have confirmed that they are co-operating with the NRL Integrity Unit, questions have been asked as to whether they should be the ones to cop the punishment over the latest social media controversy.

Channel 9's Danny Weidler explained to Triple M's Moonman In The Morning what we'll likely see as a result of the Integrity Unit's investigations.

Weidler also gave context to the allegations, explaining why he doesn't think Lane will "have the book thrown at him".

Don't miss a minute of Moonman in the Morning; listen live from 6am weekdays on 104.9 Triple M or download the Triple M app to Catch-Up now.