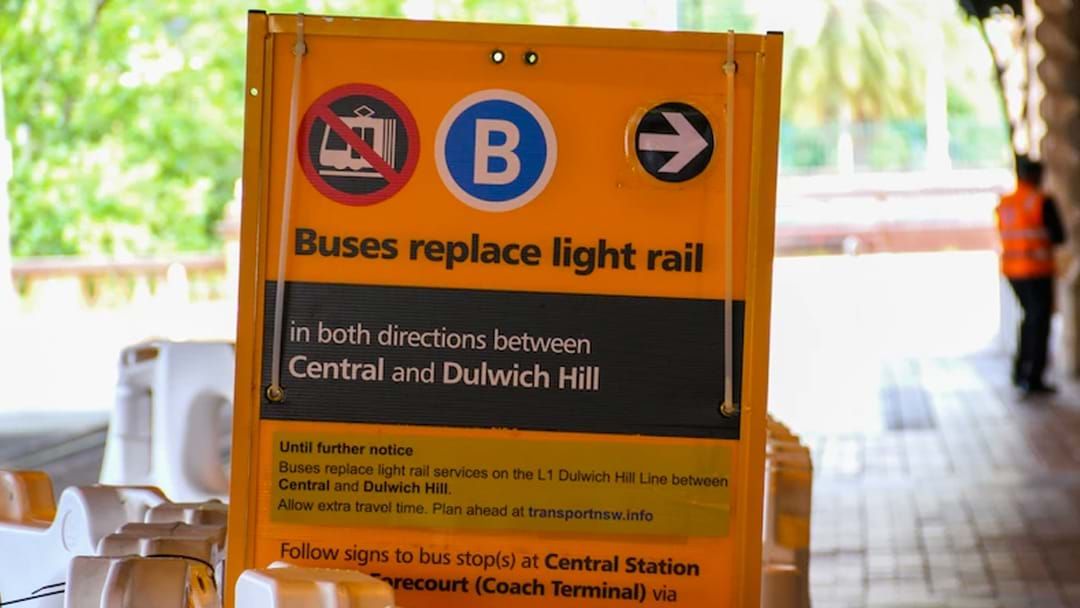 Passengers across Sydney have been offered a discount on replacement bus services, after the inner west light rail service was suspended.

More and more of the city's light rail trams have found to have cracks, causing the decommission from state government.

A 50% refund will be applied automatically to customers as compensation for the inconvenience.

Cracks were discovered in all of Sydney's 12 trams on the inner west light rail line, forcing a system closure for up to 18 months.

The service between Central and Dulwich Hill was suspended last week, forcing commuters to use replacement buses just as schools returned.

"Inner-west light rail fleet will be decommissioned for up to 18 months while the issues identified are rectified," he said.

"I want to stress this is the worst-case scenario. It is my expectation that we rectify these issues much sooner than that," he said.