Patrick Cripps On Carlton's Improvement In 2020 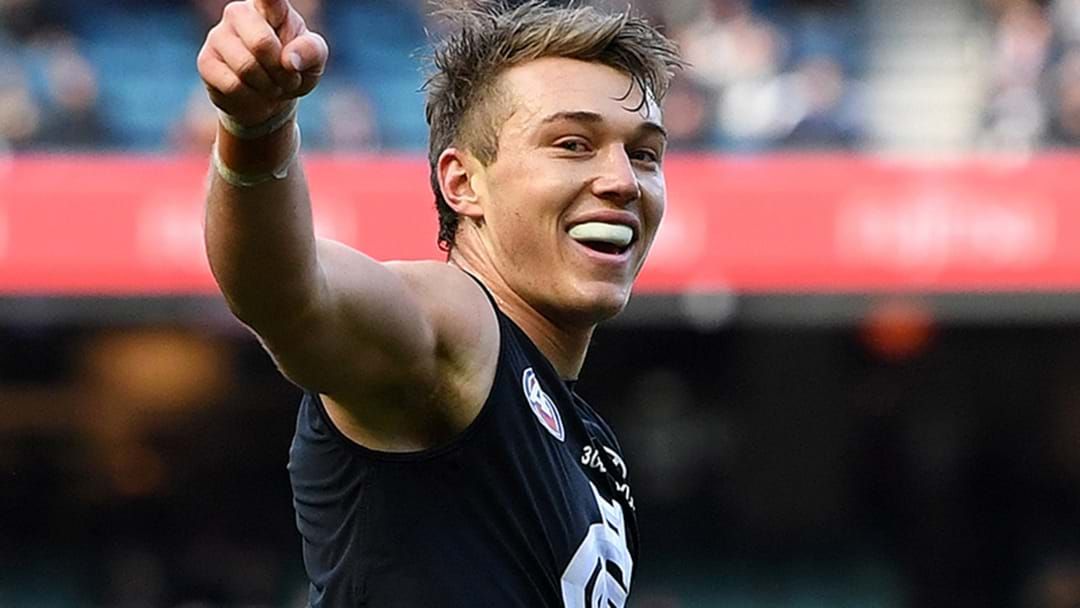 The Blues have won two games in a row including a major upset over Geelong down at Kardinia Park. Cripps touched on why they are an improved side this year.

He also addressed on the state of the game & Liam Jones' 'header' that saved the game on Saturday night!