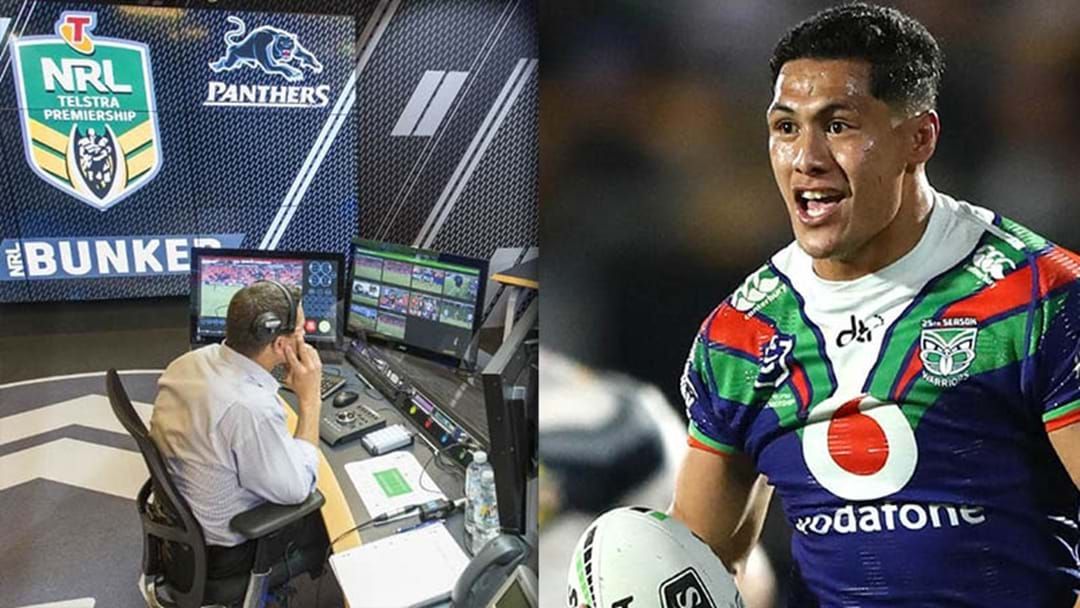 Triple M’s Paul Kent has rinsed the NRL Bunker following the fight during the Rabbitohs and Knights clash.

The veteran league journalist took aim at the fact the Bunker completely missed the headbutt from Thomas Burgess despite having to look at the footage so the referee could send players to the sin-bin for punching.

Also in this break, Gorden Tallis and James Hooper called bullshit on some of Anthony Maroon’s recent dealings; listen to the full chat below.