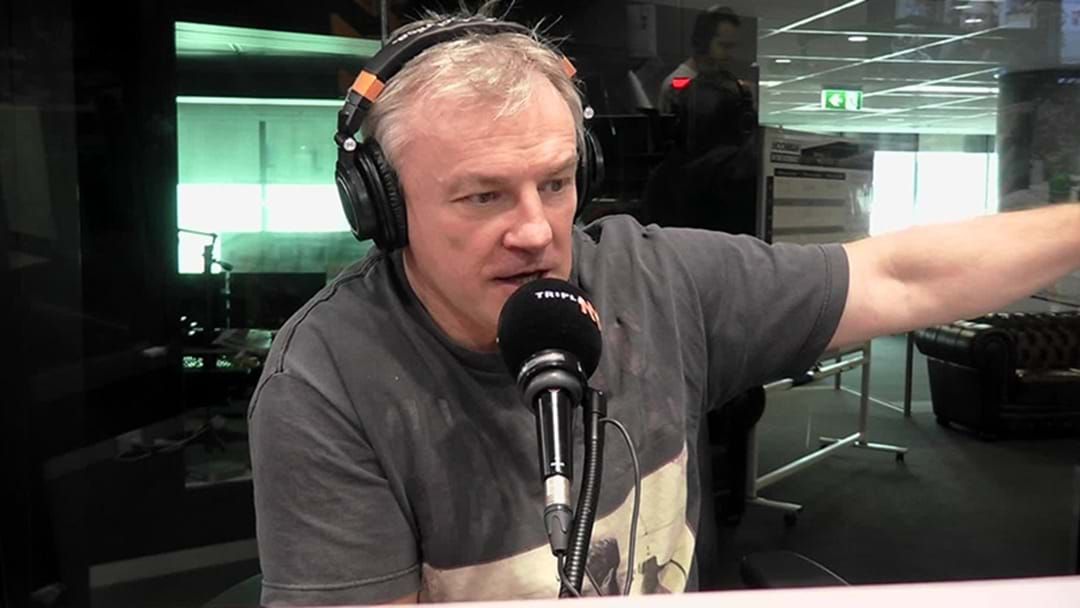 Triple M's Paul Kent has taken aim at Bryce Cartwright, the Queensland Government and doctors in an all-time spray.

"The whole thing is a cook up and anyone that can't see that is an idiot," Kenty told Triple M's Sunday Sin-Bin.