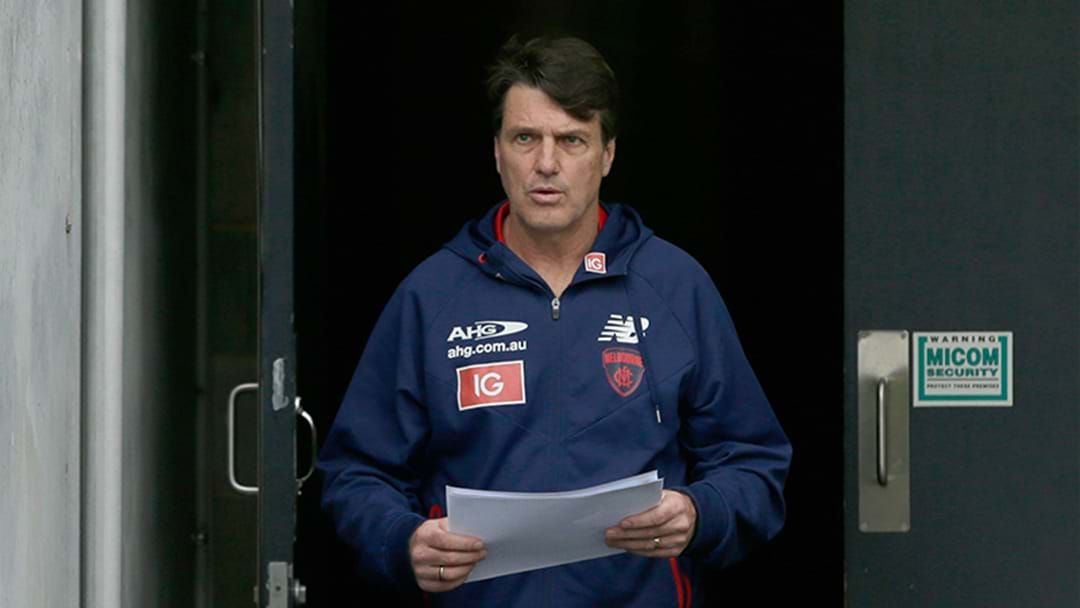 Sydney premiership coach Paul Roos explained on how he feels the media can help support young senior coaches on the Hot Breakfast this morning.

“Let’s get a round table with the media and the coaches in the room,” Roosy said.

“Let’s work out what is acceptable and what’s not acceptable.

“Some of the garbage that went on last year with Ross Lyon, it was just obscene, and we’ve seen it with a number of coaches.

“And I think we all know… when it starts getting uncomfortable.”

Roos said that criticism about footy is reasonable but it’s when it goes beyond that it needs to be stamped out.

“Now we need to draw a line in the sand and we say ‘that’s not about footy’,” Roosy said.

“If we lost a game and I made a bad move, or the other coach did something I couldn’t counter, that’s fair game, that’s coaching… but some of the other garbage that goes on is just not fair game.”