"Get off your backside, Mick!" 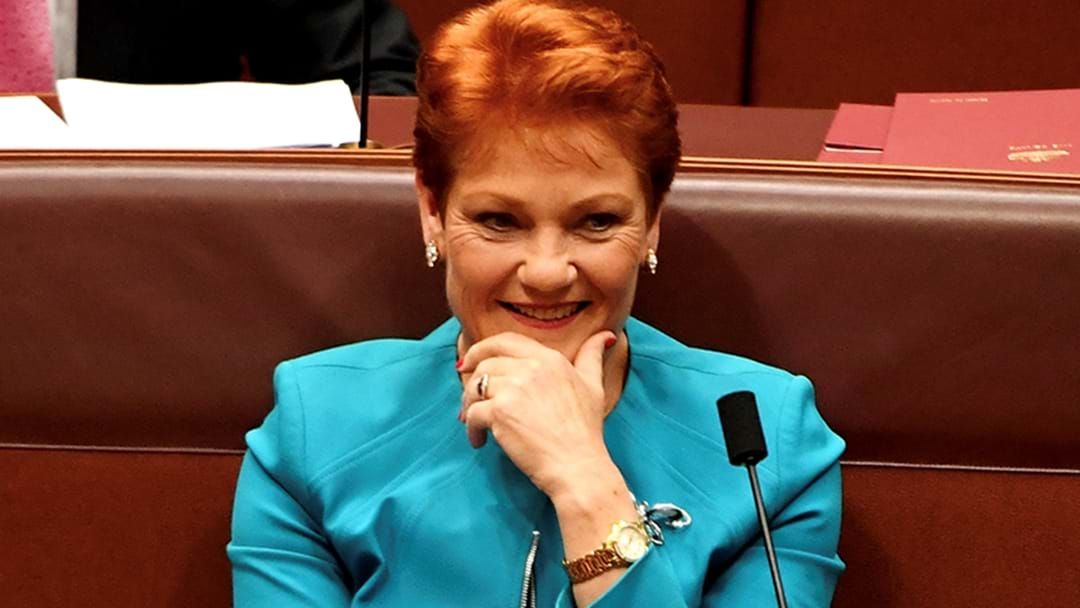 Then they noted a caller on the line.

It was, in fact, 'Pauline Hanson', who geared herself up for a rant!

"Queensland needs to get back on its feet!" she said.

"We need to open the borders. NOW I'M OFF TO GET SOME PANADOL!"