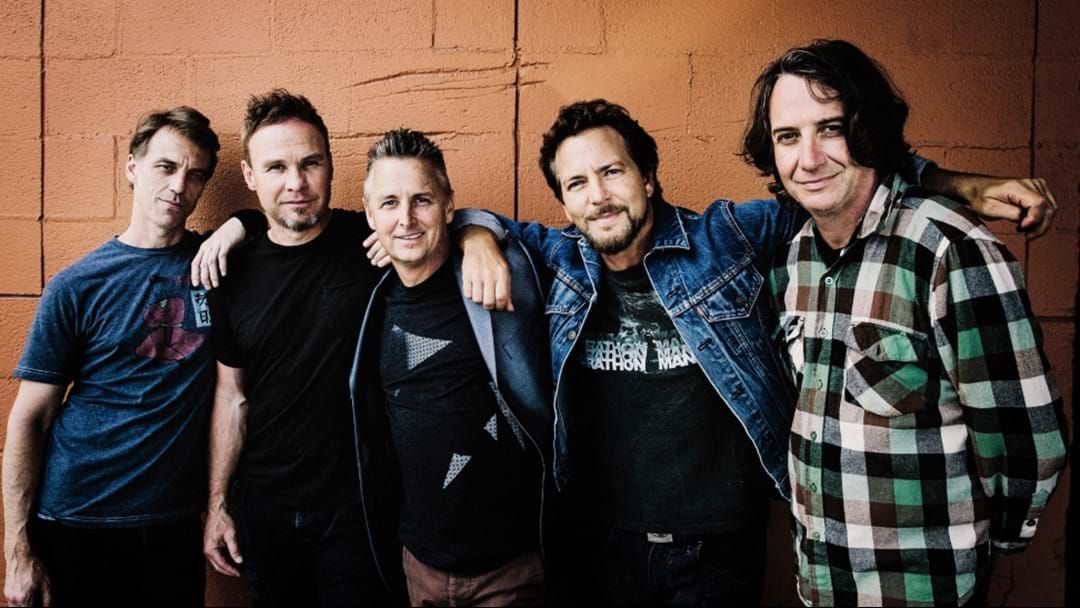 The band revealed the album name and artwork last week, and dropped the 12 track names on Instagram today.

The band's 11th studio album is the first release from the band since 2013's Lightning Bolt.