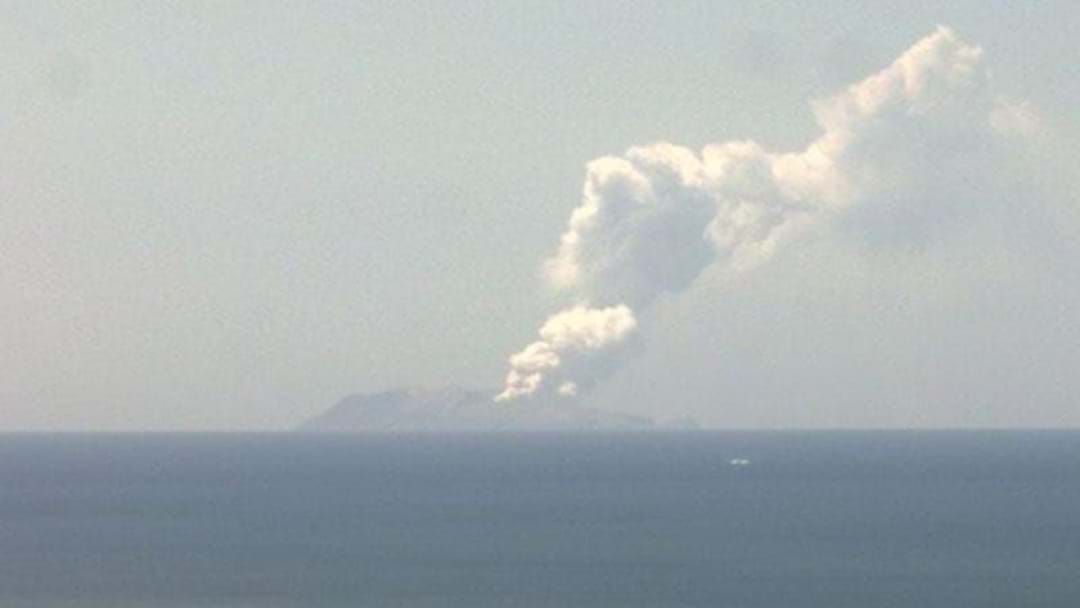 UPDATE: Police Deputy Commissioner John Tims has confirmed that one person has died after a volcano erupted on New Zealand’s Whakaari Island.

Deputy Commissioner Tim also said that "based on information we have, there are likely to be more" casualties.

There is now said to have been fewer than 50 people on the island when it erupted rather than the 100 or so that were thought to be on it earlier.

23 people were taken off the island.

Most of those on the island were tourists, with many of them from cruise ship Ovation of the Seas.

"From my understanding, some of the tourists are from a cruise ship so we should have a list of people that left the cruise ship and potentially are on the island," Deputy Commissioner said.

"There are ways for us to have that list confirmed."

A volcano on New Zealand’s Whakaari Island has erupted, where it's believed up to 100 people are located.

According to unconfirmed reports, up to 20 people may have been injured.

A rescue operation is currently underway to evacuate those on the island, with Prime Minister Jacinda Ardern confirming: “At this stage, we believe 100 people were on, or around the island" and "some of those are unaccounted for”.

Also known as White Island, the volcano is a popular tourist attraction.

According to geological hazard tracking site GeoNet, the eruption occurred at at 12:10pm AEDT.

Images of the rim just minutes before the eruption show two groups of people walking on the main crater floor.