Persieds meteor shower on its way!

Get your camera ready 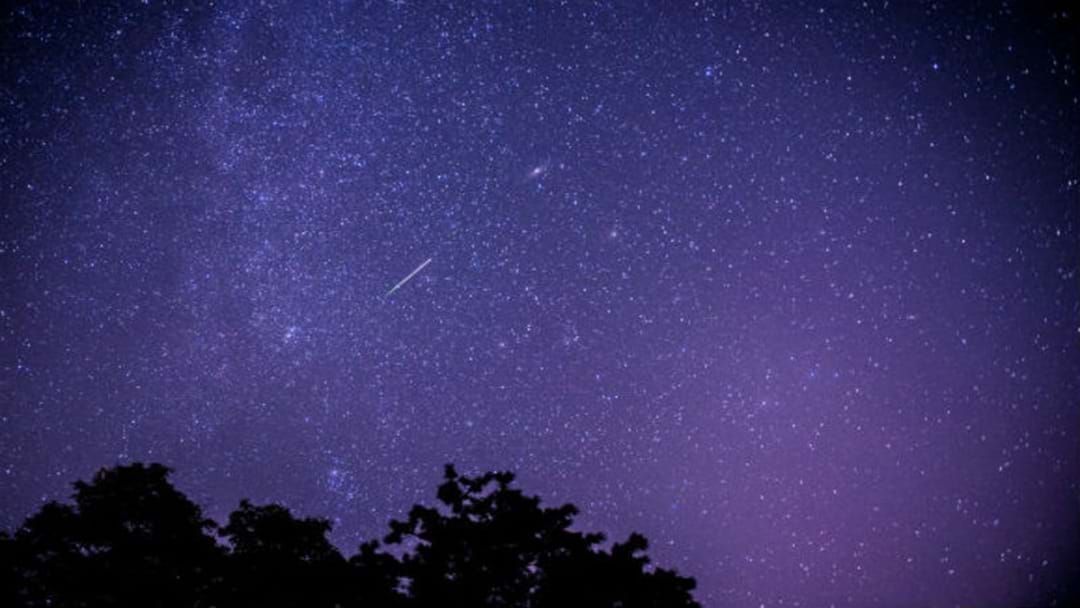 Time to camp out in the yard over the next few days to catch a glimpse of the Persieds meteor shower!

The Shower is set to peak later this week, on Friday August 12 at 11pm. Unfortunately a difficult one to spot in Australia, however, even though this year’s Perseid shower is set to be decently spectacular.

The radiant doesn’t rise very far above the horizon in the Southern hemisphere, but we’ve got all the tips you need to catch a meteor or two this week!

Astronomer from the Bundaberg Observotary, Lonnie Smilas says locals should grab a blanket, lie on the ground and look up at the sky.