No application for bail made. 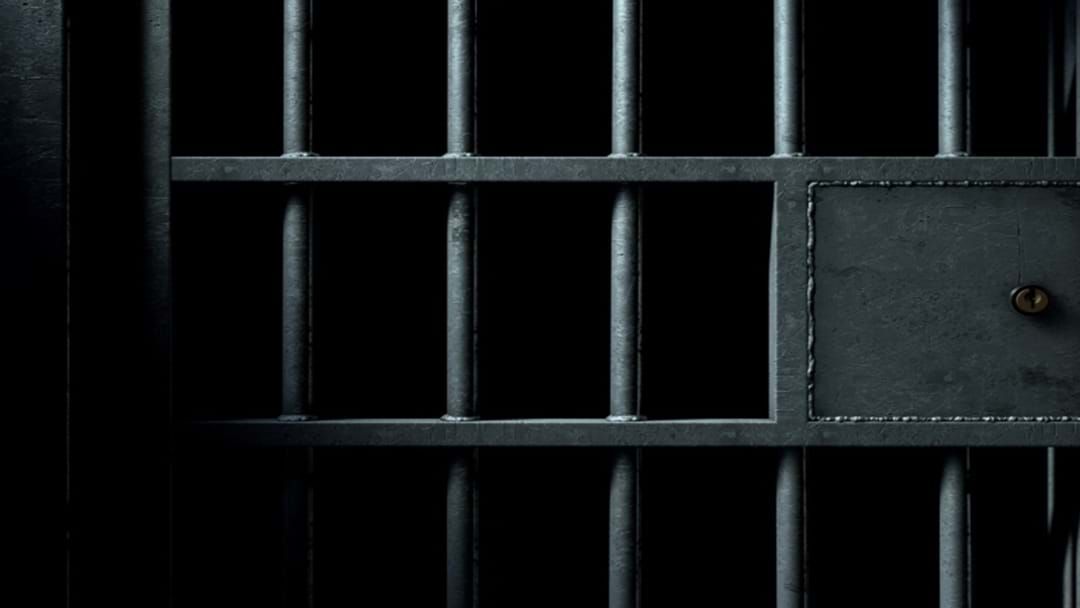 Investigations into the wrongdoing began in June after several people reported concerns over their investments.

According to police, Papalia used peoples money to fund his own business ventures that would, in turn, give the false impression there were legitimate returns on invested money.

Papalia was assessed by a mental health nurse before making a brief appearance in court on Friday.

He made no application for bail and was remanded in custody, due to appear in court via video link next month.

Papalia faces 47 charges of stealing by direction with each charge relating to an individual.