WA Gear Up For Marquee Games 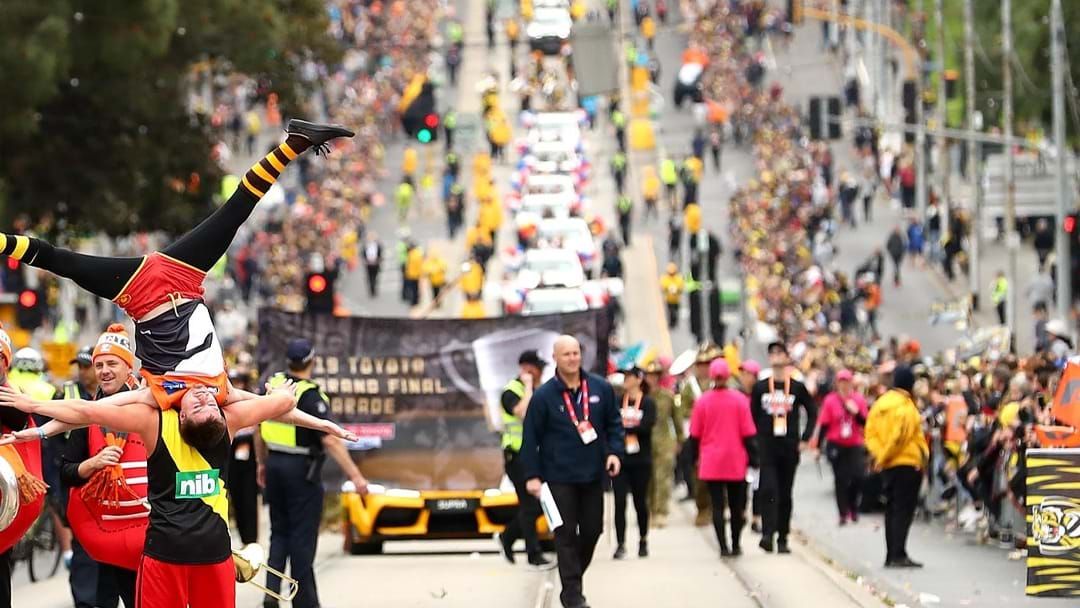 The AFL have reportedly scrapped plans for a Grand Final parade through the Perth CBD amid concerns there will not be enough security present.

Instead, the option is being discussed for the city to host a smaller-scale ticketed event in an indoor setting.

Premier Mark McGowan says it's disappointing to receive the rejection considering the state's zero COVID cases, but admits it's entirely the AFL's decision.

"We've had no advice about terrorist threats, but we've offered he opportunity for the Grand Final parade. If the AFL and City of Perth want to work with us to make it happen, we are more than happy to do it." McGowan said.

"They're trying to put on a Grand Final in Perth, on the other side of the country at short notice. With everything that goes with that logistically, no doubt it's a very big task.

"I'm not going to criticise them, but the opportunity is there if they'd like to do it.

Perth will host the all-Victorian Preliminary Final between Melbourne and Geelong on Friday night, prior to the penultimate game on September 25.

With a crowd of near full capacity, allocated tickets for Friday's contest have already been exhausted.