Perth P-Plater Caught Eating A Bowl Of Cereal While Driving 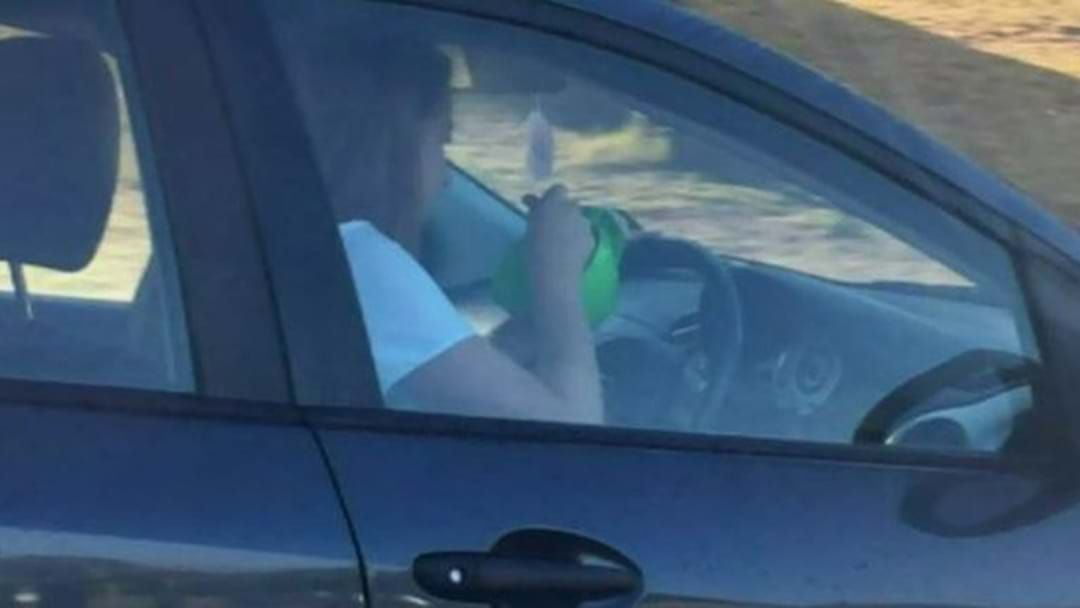 Police are urging motorists to be more careful after a P-plater was caught eating a bowl of cereal while driving in Perth yesterday morning.

Western Australia Police Commissioner Chris Dawson told Nine News the female driver was dobbed in by a fed-up member of the public, after being spotted on Marmion Avenue.

"I'll be very surprised if there's no charges coming out of that," he said.

With “inattention” blamed on 28 Western Australia road fatalities, the incident has prompted calls from police to name and shame distracted drivers to Crimestoppers.