Home advantage for the Red Army 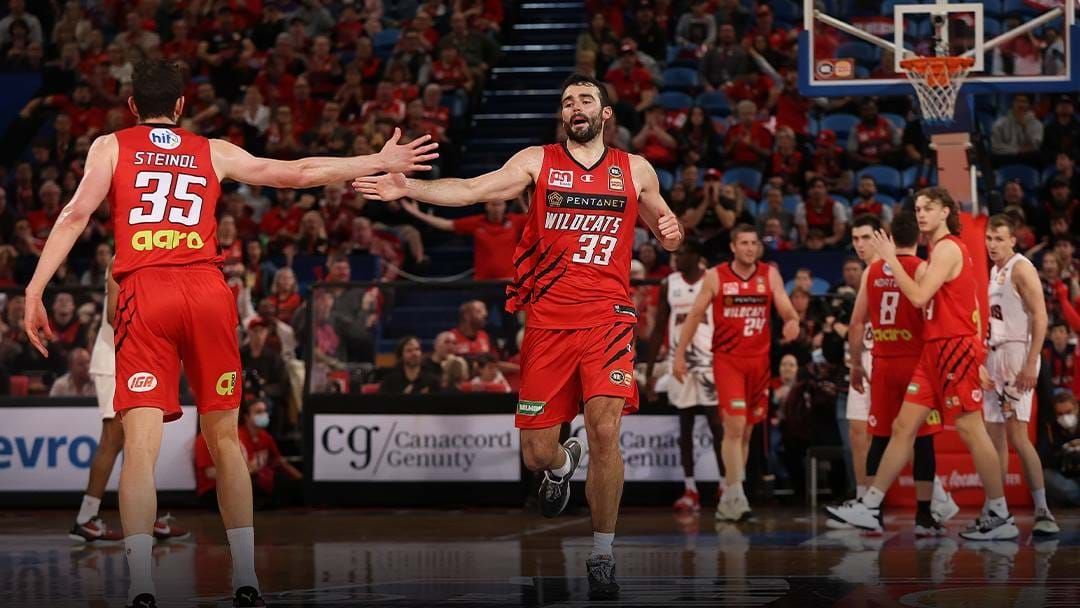 Perth Wildcats locked in their place in another Grand Final by defeating Illawarra Hawks on Monday night, marking their ninth winner-takes-all series from the past 12 seasons.

The incredible record the Wildcats boast is considered one of the greatest eras of dominance for any Australian sporting team, setting the benchmark for the rest of the competition.

The Wildcats secured their spot in the Grand Final series with an eight-point win over the Hawks, despite losing their main scoring architect and potential league-MVP Bryce Cotton pre-finals.

Now - after securing a home final for game one - the Wildcats wait for the semi-final decider between Melbourne United and South East Melbourne Phoenix to be played on Tuesday evening.

This upcoming series will be Perth's shot at an elusive three-in-a-row, truly etching their name in basketball folklore.

Head coach Trevor Gleeson has been at the helm for at least six of those post-season title runs, he shared immense pride for what his team has been able to overcome.

"The effort, how they played how they carried themselves. To get in a Grand Final without your best player, it speaks volumes of the character of the team."

"Nothing was easy .. they [Illawarra] fought back to make that a ball game, that's what you're going to get this time of the year.

Gleeson said due to major personnel changes many ruled the club out early in the season, "most punters said we weren't going to make finals".

Cotton - the face of the NBL - has been sidelined since May 21 with a quad injury, yet coach Gleeson isn't going to rule him out of an appearance this upcoming series.

"If that's a chance, I will go down that path." Gleeson said about Cotton's availability.

In the best-of-five series, the first two games are locked in for Perth's RAC arena (otherwise known as 'The Jungle') providing a massive boost for the squad.

Perth await their opponents and will now prepare for game one on Friday night.

Catch up on the latest headlines on The Western Australia Briefing. Available on LiSTNR