Pete Townshend Wants To Bring The Who To Australia Next Summer

And offer his sympathy to Australia 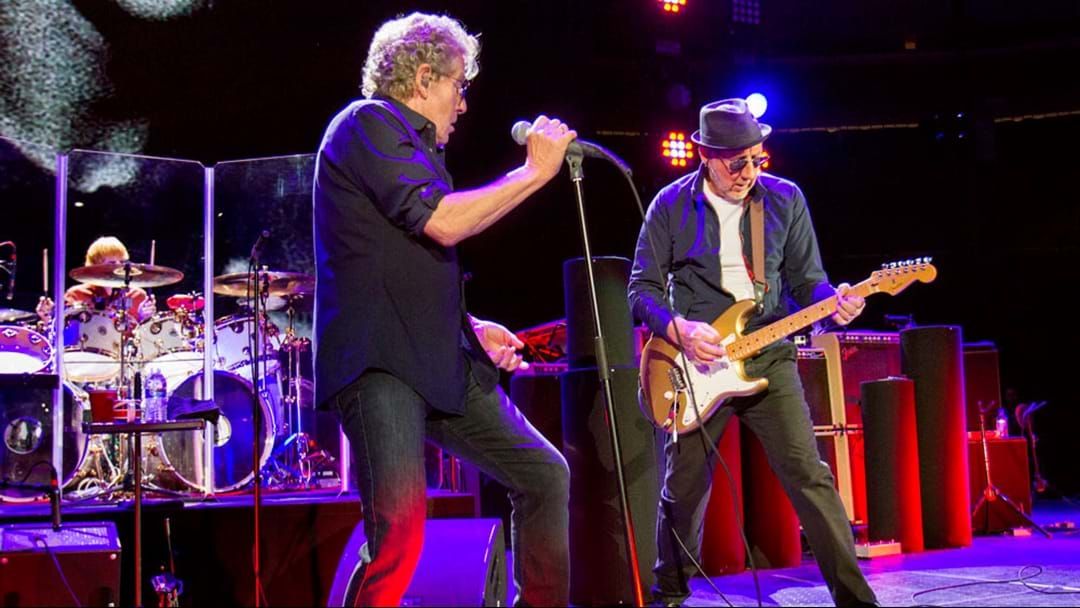 Image: The Who, supplied

One of the most influential bands in rock, The Who are planning their return to Australia.

Pete Townshend told Triple M's Dangerous Dave he's convincing band mate Roger Daltrey to return to Australia, likely to return for the Australian summer 2020 saying: "I'm going to keep pushing at him (Roger) and hope we will get to Australia our winter, your summer".

It's been 10 years since The Who were down under and they've taking their 'Moving On!' tour across Europe and America, we're expecting to see it here soon.

Speaking of the tour, the legendary singer sounded heartbroken speaking of the current state of emergency the country is in with the devastating fires saying: "I hope there's something left there to play to. We're all so worried with what's happening in Australia".

Pete Townshend is coming up on My Generation.
Follow My Generation on facebook for show times and how to listen in your city here