We chat exclusively with Belly 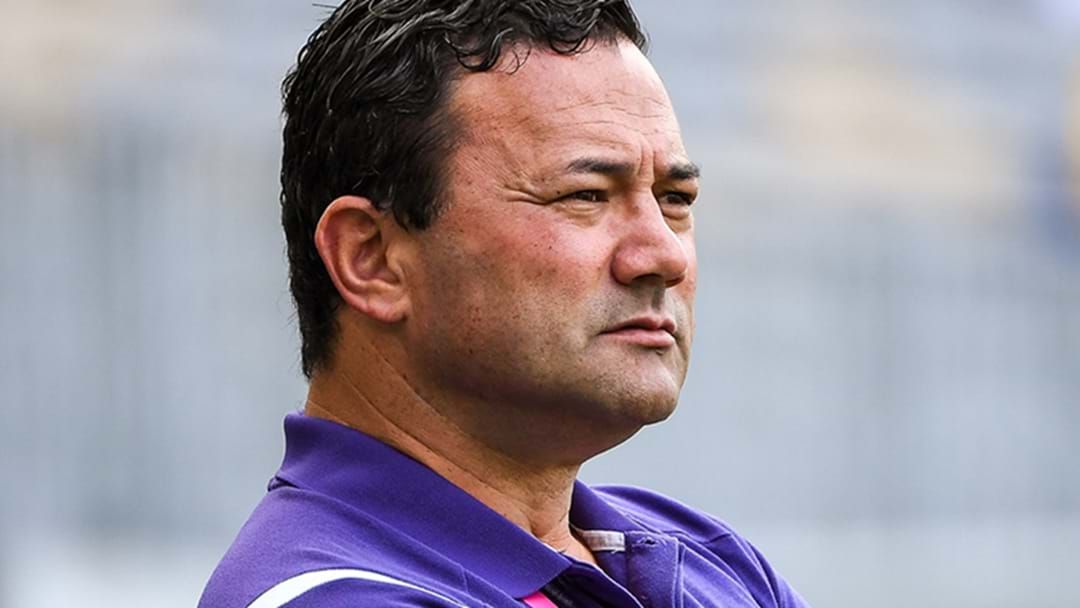 Freo's Peter Bell has gone on the front foot to suggest that the club are very confident of retaining the services of young gun Adam Cerra.

He told Perth's The Rush Hour that conversations between the two parties are progressing well.

"It's a constant dialogue, we don't harass Adam,

"We're in regular contact with Adam's management, he likes to take his time, that's his personality, he's a considered young man,

"What we see is a really invested player in our program, I'm really positive that Adam will continue with us."

The chat in full - found below - reminisces on Bell's debut with the club and wearing that retro round jumper that has basically broken Freo's online store.

Bell also touches on Fyfe's contribution this season and the lengths he's gone to, in order to serve his club as captain. There's also mention of Stephen Hill's future and what buzz exists around a potential trade for Lobb.