Peter Bell: "Rory's Got To Demonstrate That He's Absolutely Invested"

Peter Bell: "Rory's Got To Demonstrate That He's Absolutely Invested" 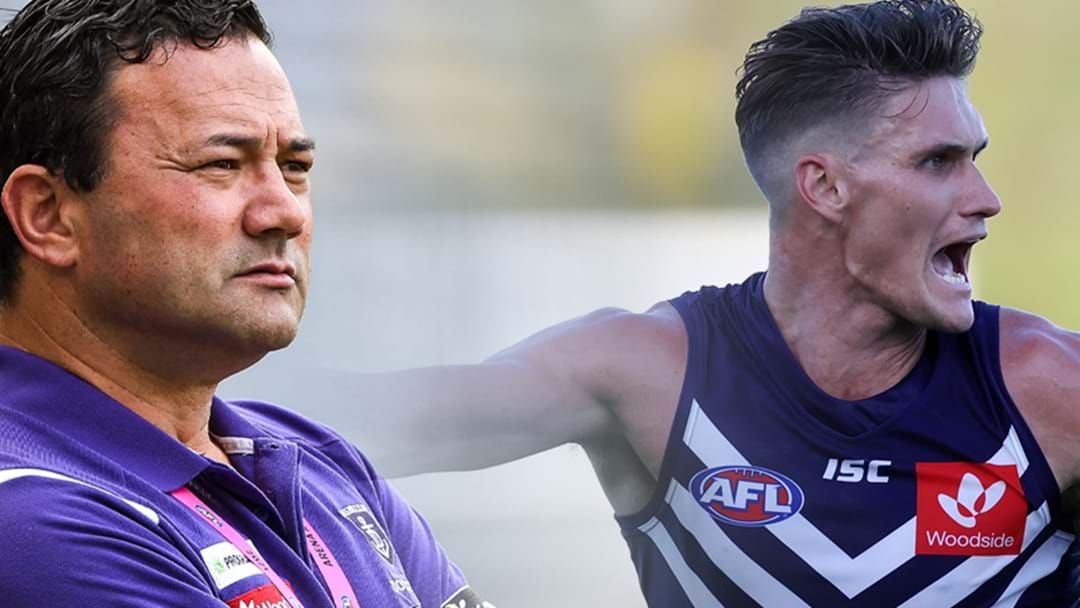 Fremantle's Peter Bell has joined The Rush Hour WA to talk about what was arguably a successful trade period for the club, and in particular, how the fallout from the Rory Lobb controversy will affect both parties leading into season 2022.

"We didn't have any meaningful conversations until the end of the trade period. I've caught up with Rory and it's just a matter of him getting to work, communicating with his teammates and demonstrating by his actions that he's absolutely invested.

We've decided that the chat in full, which goes into all sorts of details about the deals that went down for Freo in Trade Week 2021, was so bloody good that we just had to put the whole thing up. Completely unedited.