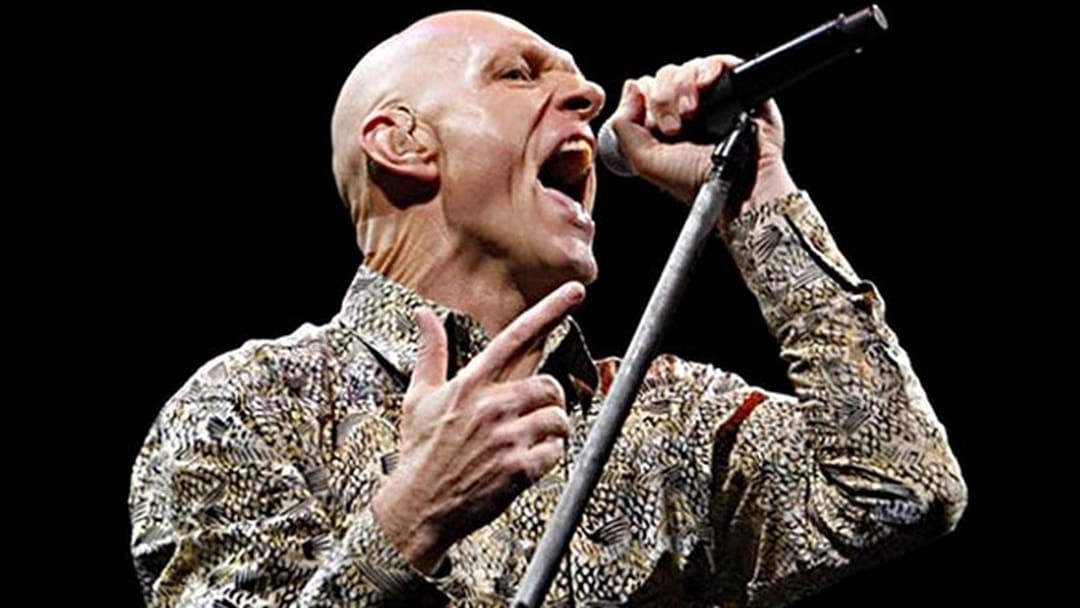 Joining Kennedy Molloy ahead of the Big Red Bash, Midnight Oil's Peter Garrett shared the story of his chance meeting with The Killers.

The Aussie music legend bumped into The Killers frontman Brandon Flowers at an airport in Sweden when Flowers asked Garrett if he could cover The Oils hit.

Catch up on the FULL interview with Peter Garrett:

The Killers blew Aussie's away with their awesome cover of Midnight Oils 'Forgotten Years' at the 2017 AFL Grand Final.

The Big Red Bash is 16-18 July in Birdsville.
For more info visit: www.bigredbash.com.au

To catch up on the best bits of Kennedy Molloy make sure you download the Triple M app on iTunes or Google Play to stay across all our best stuff!