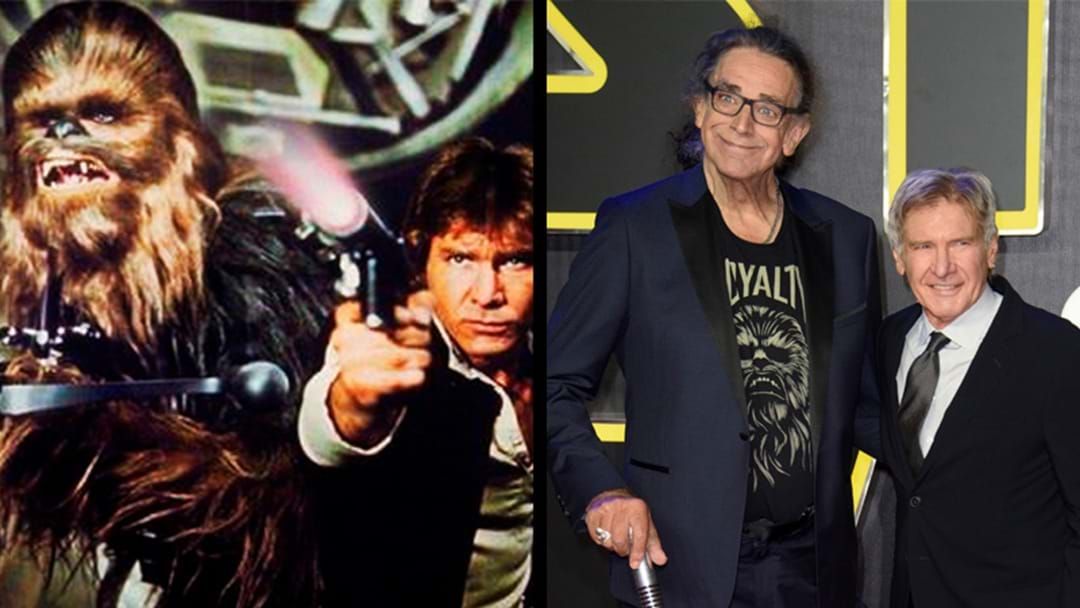 Peter Mayhew, the actor who played Chewbacca in the original Star Wars trilogy, has died aged 74.

The news was confirmed in a statement this morning, with Mayhew's family sharing that he had passed away at his Texas home on April 30.

His cause of death has not been revealed.

"Peter was the man behind the mask of Chewbacca in the original Star Wars trilogy, episode 3 of the prequels and the New Trilogy," his family said.

"He fought his way back from being wheelchair-bound to stand tall and portray Chewbacca once more in Star Wars: The Force Awakens.

"He put his heart and soul into the role of Chewbacca and it showed in every frame of the films."

Mayhew is survived by his wife Angela and his three children.