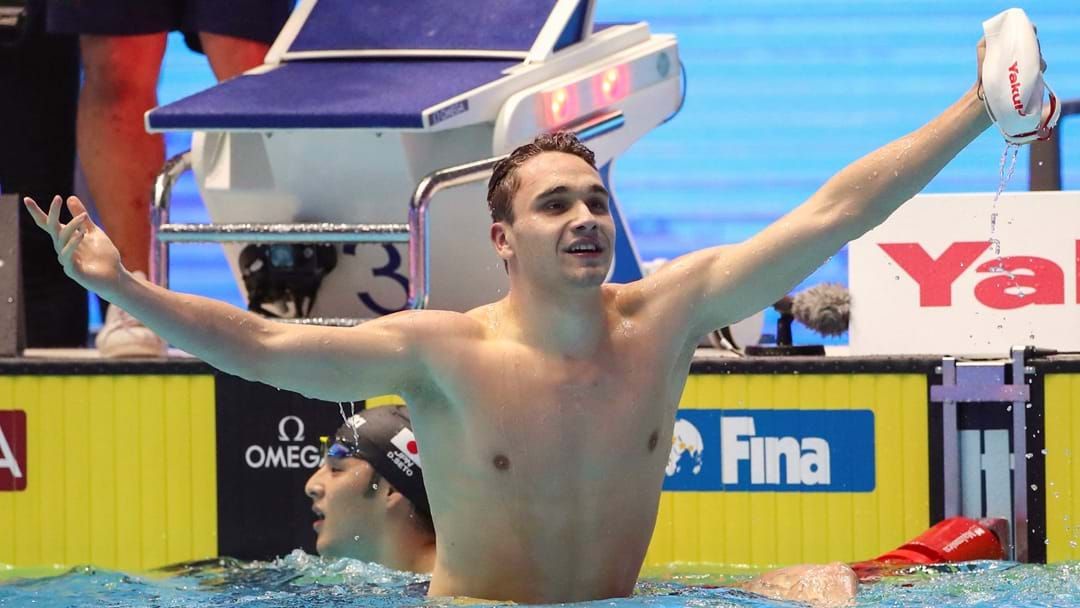 19 year old Kristof Milak has annihilated Michael Phelps' world record in his best event, the 200m Butterfly, at the world championships in Gwangju.

Throughout his carer, Phelps claimed gold eight times for the event.

Milak is the first man to beat the Phelps since Serbia's Milorad Cavic did in the 100m butterfly at the World Championships a decade ago, definitely making him one to watch in the lead up to Tokyo 2020.

Watch the race below