Gold Coast NewsPilot Lucky To Be Alive After Mid-Flight Nap

Pilot Lucky To Be Alive After Mid-Flight Nap

Increased Elevation Was To Blame 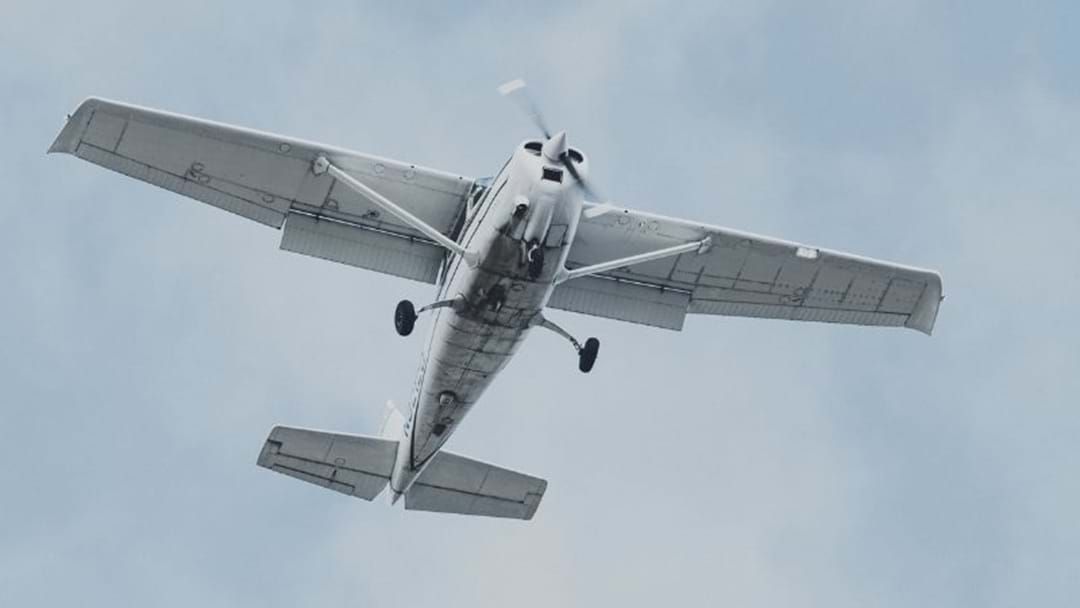 A Queensland pilot was lucky to be alive after falling asleep at the controls of their plane for 40 minutes.

The Australian Transport Safety Bureau (ATSB) released a report on Thursday that detailed an incident that occurred in July of 2020, when a man fell asleep while conducting a single-pilot ferry flight from Cairns to Redcliffe.

The pilot, flying a Cessna 208B Grand Caravan, blacked out while ascending from 10,000 feet to 11,000 feet to overcome unexpectedly cool conditions and poor visibility due to unprecedented cloud coverage.

The increased elevation took the man to a height that usually requires the pilot to be in a pressurised aircraft with supplemental oxygen; neither of which were available with the Cessna.

Air traffic control attempted to communicate with the man about his descent into Redcliffe but received no response for upwards of 40 minutes. When the man finally responded, he had awoken to find out he had overshot Redcliffe by 111km and was flying over ocean.

The pilot was then instructed to land at Gold Coast Airport, where the Royal Flying Doctor Service were able to surmise that he was suffering from mild hypoxia after operating at the increased elevation.

“The incident emphasises the importance of pilots monitoring their own health and wellbeing to ensure that they are well-rested and adequately nourished, especially when conducting single pilot operations,” the ATSB said.