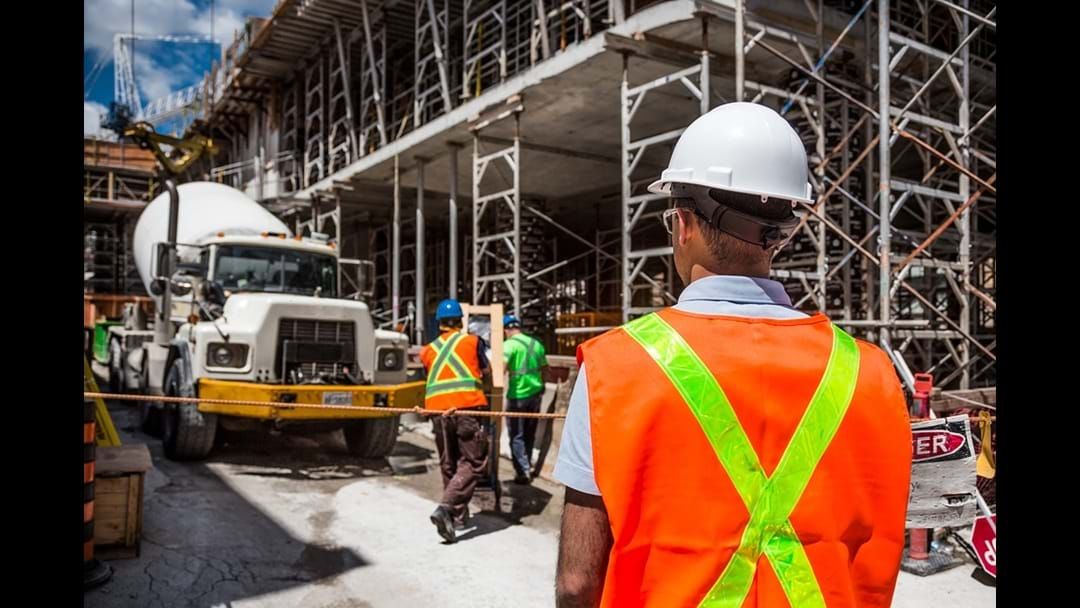 The construction union is concerned hundreds of tradies and sub-contractors will be left out of pocket, after one of WA's biggest building companies Pindan, went into external administration.

The Perth based company was taken over by accountancy firm Ernst and Young earlier this week.

There are reports the company owes up to 100-million dollars, and it’s feared tradies and subcontractors could suffer massive losses.

CFMEU State Secretary Mick Buchan has told the ABC says it's devastating for a lot of people.

“I was out at Fremantle yesterday and spoke to some of the subbies there, and some of them, this is the second time they’ve been burnt and now they’re left with this devastation owed hundreds of thousands of dollars with the jobs combined, it’s a sad state of affairs for the construction industry of today.”

Calls to protect tradies and subcontractors

The Commerce Minister is confident legislation to protect sub-contractors will have a speedy passage through both houses of Parliament and will be re-introduced as early as next week.

The Perth based company was formed 44 years ago, and its future is uncertain at this stage.