Pioneers captain signs on for 2020

Tom Daly will lead us into the NBL1 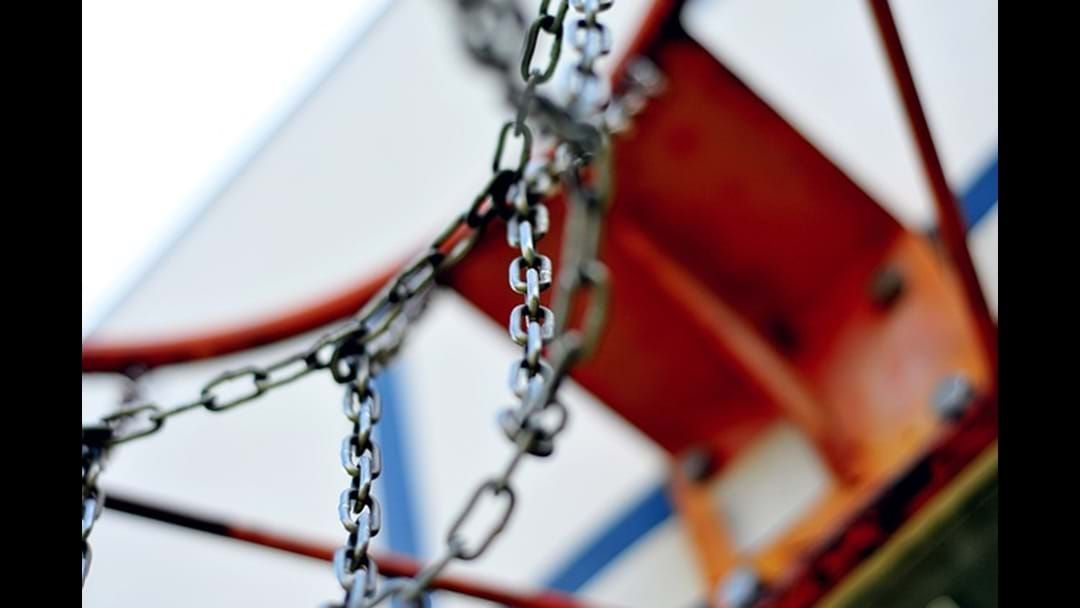 The Mount Gambier Pioneers have announced their first signing for the 2020 NBL1 season.

Captain Tom Daly will once again represent our town in the pursuit of glory.

He was named in the All Star Five in the Basketball Sa Premier League this year - and will be embarking on his eighth season for the Lake City.