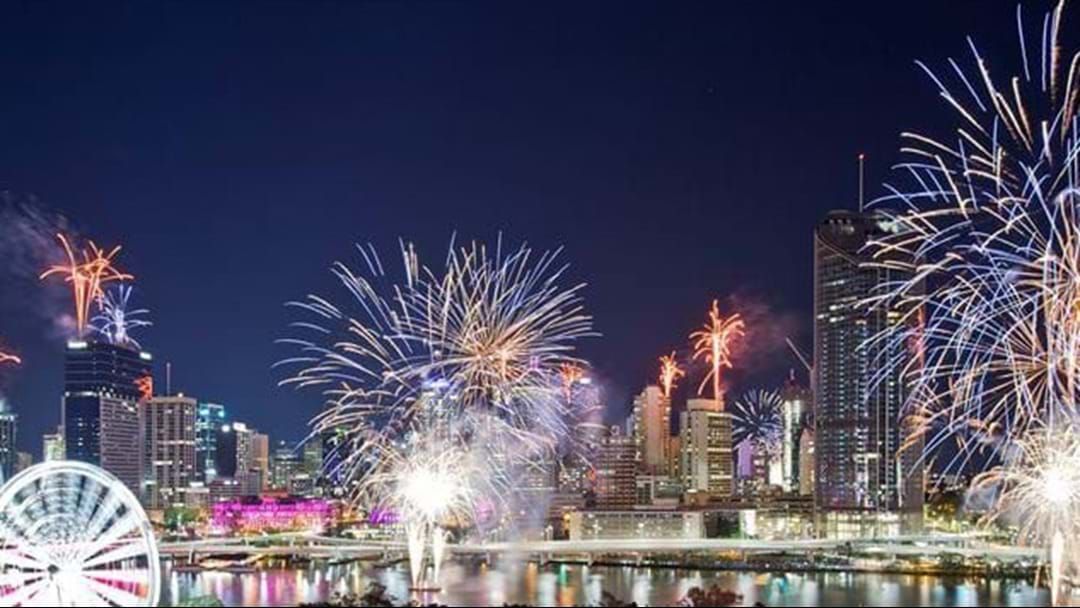 This Saturday will see close to half a million people descend upon the city as Sunsuper Riverfire lights up the sky for another year.

As always, it means some road, bridge and river closures around the CBD, South Brisbane, Kangaroo Point and Fortitude Valley; here's what you need to know.

While most road closures will kick into effect on Saturday afternoon, both Ernest Street and Little Stanley Street will be closed from midnight on Friday September 27 through to 3pm on Sunday September 29.

Please note that the Story Bridge will be closed on both Saturday and Sunday; from 6.30 pm to 8pm on the former, and 8am to 10am on the latter.

Check out Brisbane Festival for the full, comprehensive list of road closures.

While the BCEC rank in Glenelg Street at Merivale Street will operate as per normal, the ranks outside QPAC in Grey Street will be closed for pick-ups all day on Saturday.

Those wishing to avail of a taxi pick-up are advised to proceed to the BCEC rank.

A full list of taxi ranks that will remain in normal operation is available at Brisbane Festival's official website.

The Brisbane River will be closed between Mowbray Park, East Brisbane and Go Between Bridge, Milton, from 5pm until 8.45pm on Saturday.

Patrons wishing to use the CityCat and CityFerry services are urged to travel early as the CityCat proves a popular travel choice.

CityCat services will cease operations for one hour, between 6.45pm and 7.45pm, and there will be no access to all CityCat terminals in the Town and South Brisbane Reaches during that time.

CityFerry terminals in the same zone will also be closed to the public between 6.45pm and 8.15pm.

While 100 permits for recreational vessels wishing to moor at the two temporary spectator mooring zones were released, applications have now closed.

Only boats with an Aquatic Permit Entry Flag will be permitted to enter the area.

Don't forget, we'll be broadcasting live from Sunsuper Riverfire as we bring you the music soundtrack to the 2019 fireworks display. Listen live on 104.5 Triple M or on the Triple M app.