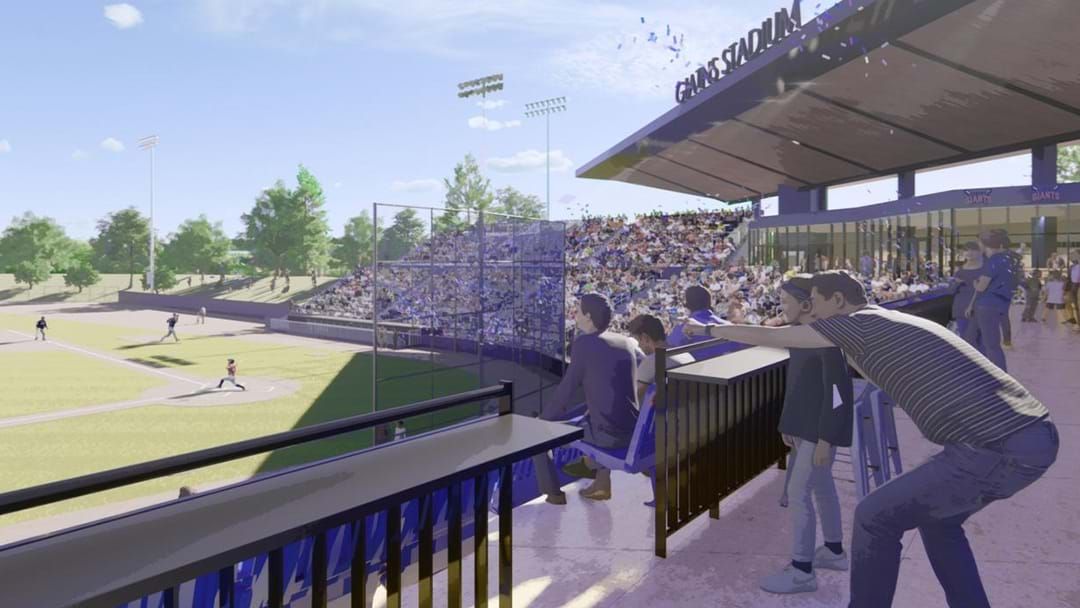 An ambitious plan to build a new baseball stadium has been placed in front of South Australian state leaders, new Adelaide Giants owner hopes to bring the facility to life.

Property developer Ross Pelligra is scouting various Adelaide locations for a new $40 million home to house his acquisition of the Adelaide Giants.

Aiming to develop the best baseball facility in the country, areas of interest included Victoria Park, Mile End and the Riverbank as a destination.

The proposed stadium development will fill a capacity of up to 5,000 spectators, and Pelligra wants to be able to attract visiting clubs from Asia while also setting up a sports academy on the grounds.

Pelligra wants to relocate from the current home at West Beach and providing financial gains for the sport across the country.

“I want to build a stadium that’s to Olympic standard, international standard – the project cost of something like this is going to be between $35m and $40m,” he said.

“We’ve started looking at potential sites and we’re getting our design team to look at what other international standard stadiums look like overseas, and then we’ll look at how that fits into the potential sites.

“For us it’s important that we get the right location. It’s going to be in the CBD fringe so that before and after the game you create that carnival atmosphere – you get the before-and-after traffic back into the CBD, which all the businesses thrive off.”