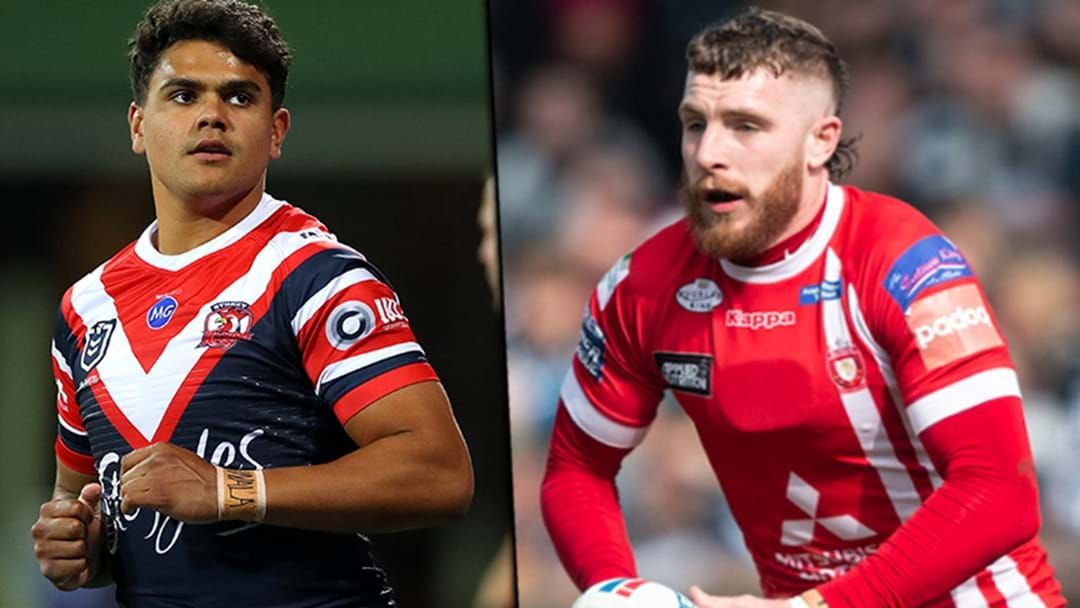 The November 1 'free agency' period opened on Friday and while there's not a lot of confirmed deals - there's still plenty of speculation.

On Triple M's The Rush Hour with MG, MG and Liam had some updates on the a the Bulldogs, Latrell Mitchell's future at the Roosters and the ideal replacement for the injured Kieran Foran.

On Latrell Mitchell, MG had some choice words for the two-time Premiership winner who despite plenty of team success, it's his individual performances which question his reported $1-million price tag.

MG also revealed the player he would sign an injury replacement player for Kieran Foran at the Bulldogs; hear the full chat below.