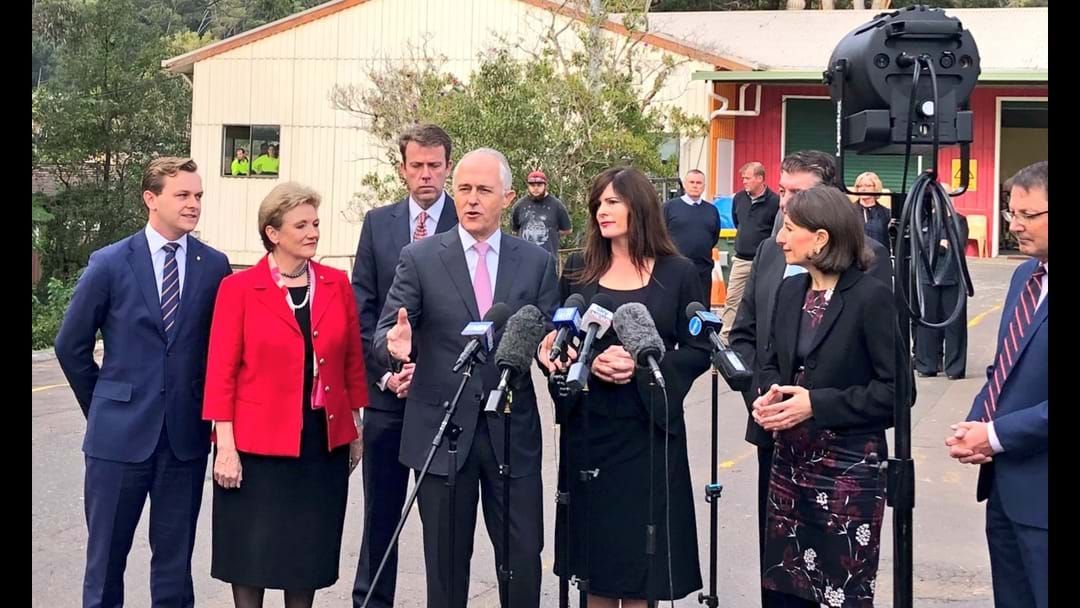 PM Malcolm Turnbull, Premier Gladys Berejiklian and a litany of other politicians have headed to Point Clare's Fairhaven Services this morning, to lay out funding arrangements for the full roll out National Disability Insurance Scheme.

It's been revealed New South Wales will bump up its yearly NDIS contribution by 4 per cent, while the state's balance will be paid by the federal government.

An NDIS reserve will also be set up next year.

Mr Turnbull's noted it makes NSW the first state to sign up to the full scheme.

It was promised round 8,000 Coasties would benefit when the program came online on the Central Coast in July 2016, while the rollout's expected to wrap up across NSW this July.