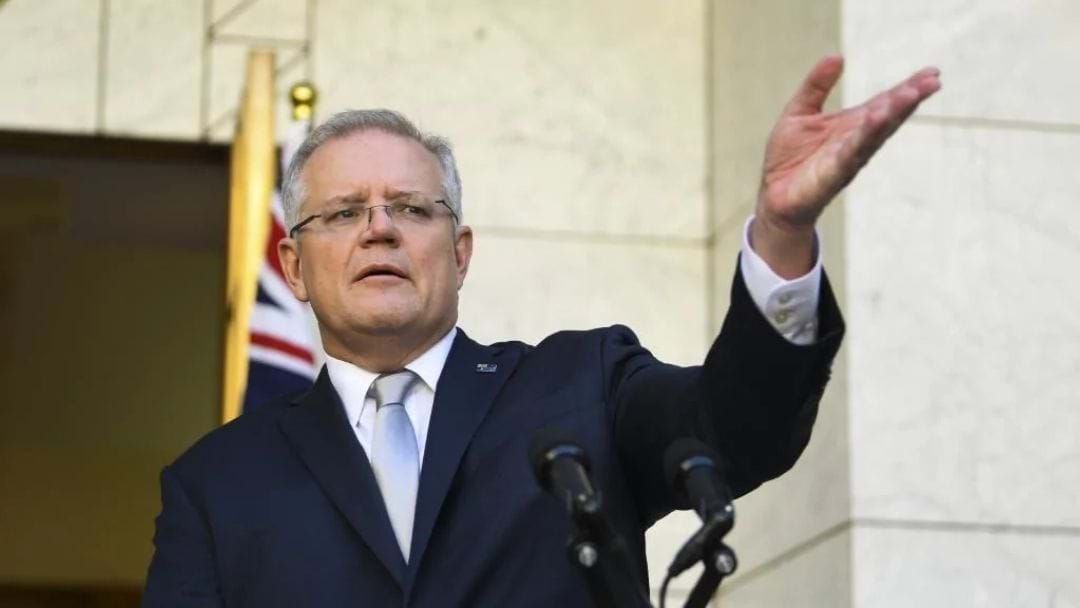 This morning Prime Minister Scott Morrison provided an update on Triple M's national breakfast show with Brian Carlton, The Spoonman on the COVID-19 situation in Australia.

After assuring Spoonman that he was doing okay, Morrison said he sees the country "up at the top of the leaderboard based on where we're sitting", before outlining the plan for the near future, including plans for testing, schooling, and specifically the Tasmania outbreak.

He also spoke about the controversial new tracking app, revealing that they haven't ruled out making the app mandatory for Australians if original download numbers aren't high enough, adding that "it's a matter of national service".

Hear the full chat with the Prime Minister in the catch up below...