Do you recognise the woman? 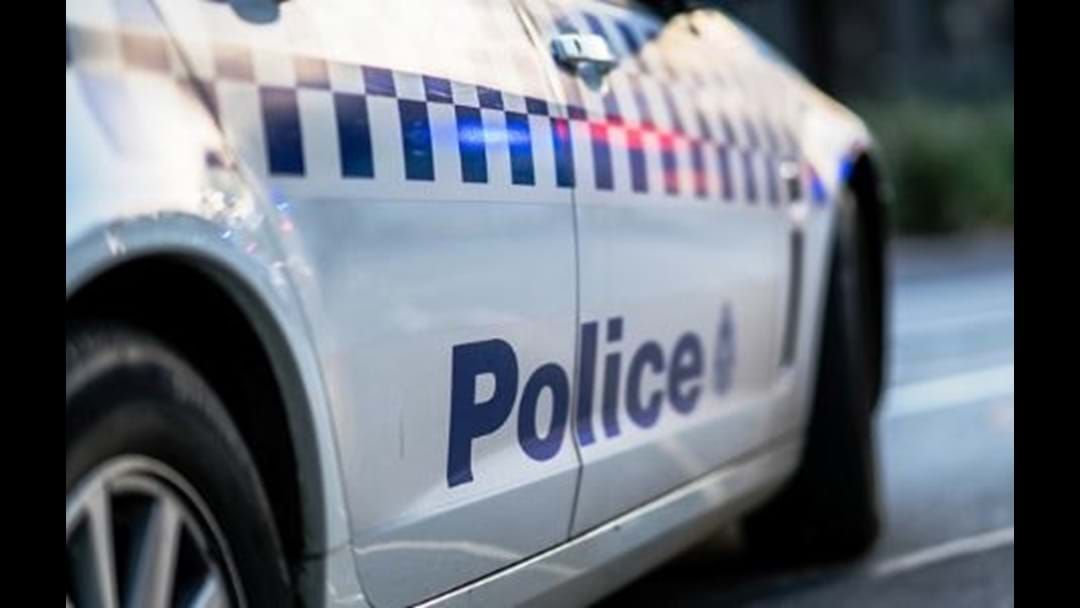 Detectives are investigating the armed robbery of a fuel station in Cairns on Sunday night.

A woman entered the Reservoir Road business at Manoora just after 8pm and produced a large knife.

She made threats and demanded the attendant hand over money from the till.

The offender fled on foot with a sum of cash through a side gate backing onto Perkins Street.

The woman is described as Aboriginal or Torres Strait Islander in appearance, aged in her late teens to early 20s, around 170cm tall with a medium build.

Detective Senior Constable John Standage has spoken to media today in relation to the incident: