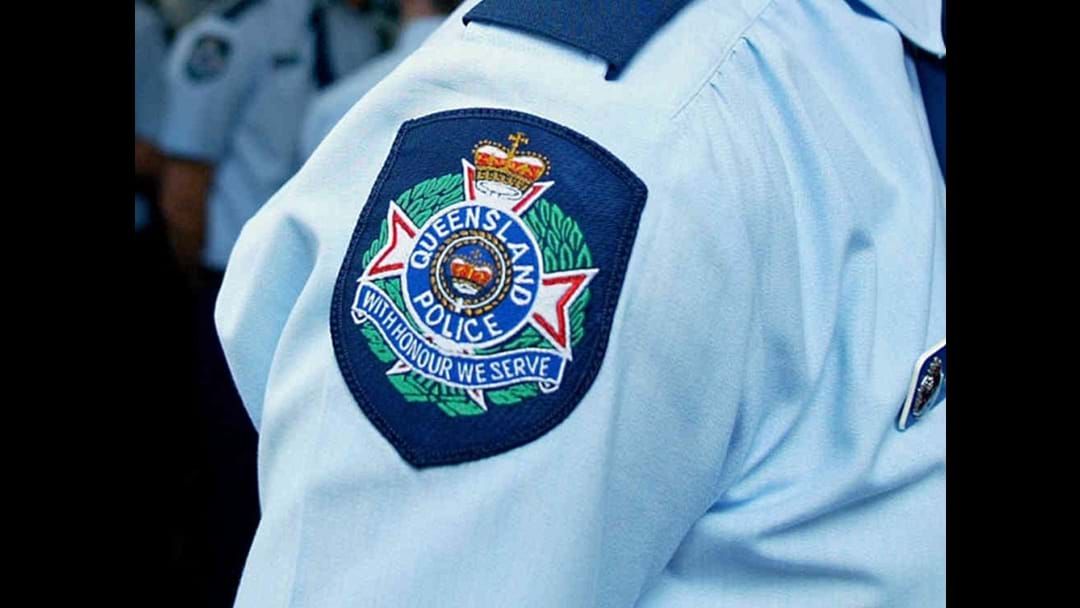 A 33 year old Tasmania police officer based in the state’s south, was caught stealing and taking the illicit drug testosterone.

During the investigation he stood down. The police officer was later found guilty of stealing the illicit drugs from the Tasmanian Police and taking them.

According to Mercury, the officer was also charged for the “possession of a thing used for the administration of a controlled drug”.

After being prosecuted and charged, he was fired from the station on Wednesday.