Dramatic Sunday night on our roads 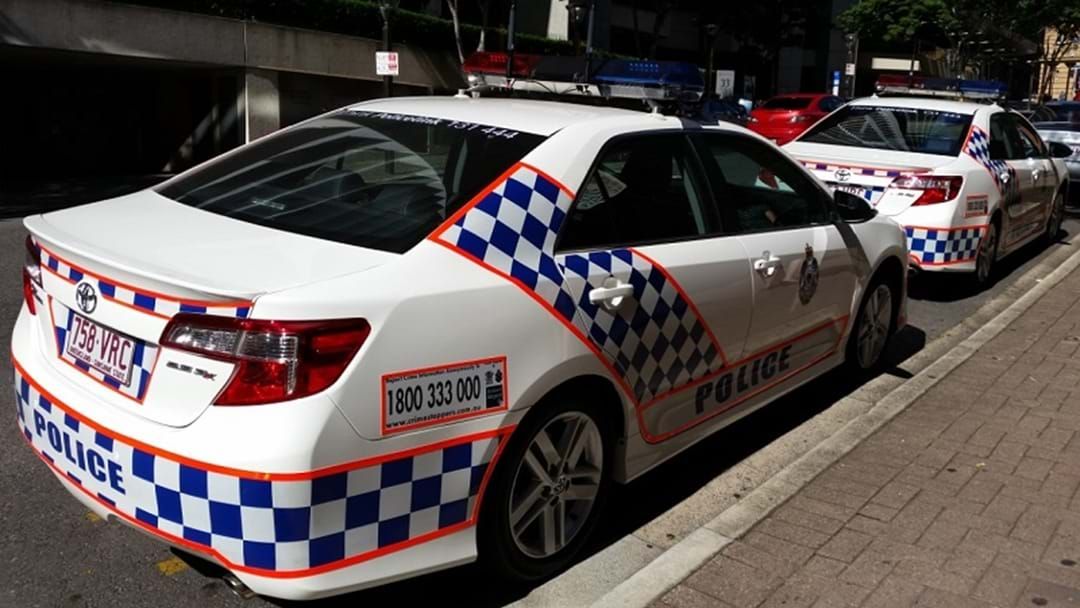 A woman has been arrested after leading police on a chase at Port Adelaide on Sunday evening.

Police were called to Taperoo after it was reported a black Holden was driving on the road with blown tyres.

The car was found on its rims when the woman refused to stop on Commercial Road just after 5 pm.

Keep up to date with the latest Adelaide news

Police attempted to stop the 40-year-old driver, however she did not stop and police conducted a chase until the car stopped on North Haven.

The 40-year-old Grange woman was detained and will undergo a mental health assessment.

She will face Port Adelaide Magistrates Court at a later date on a number of charges including driving dangerously to escape police.