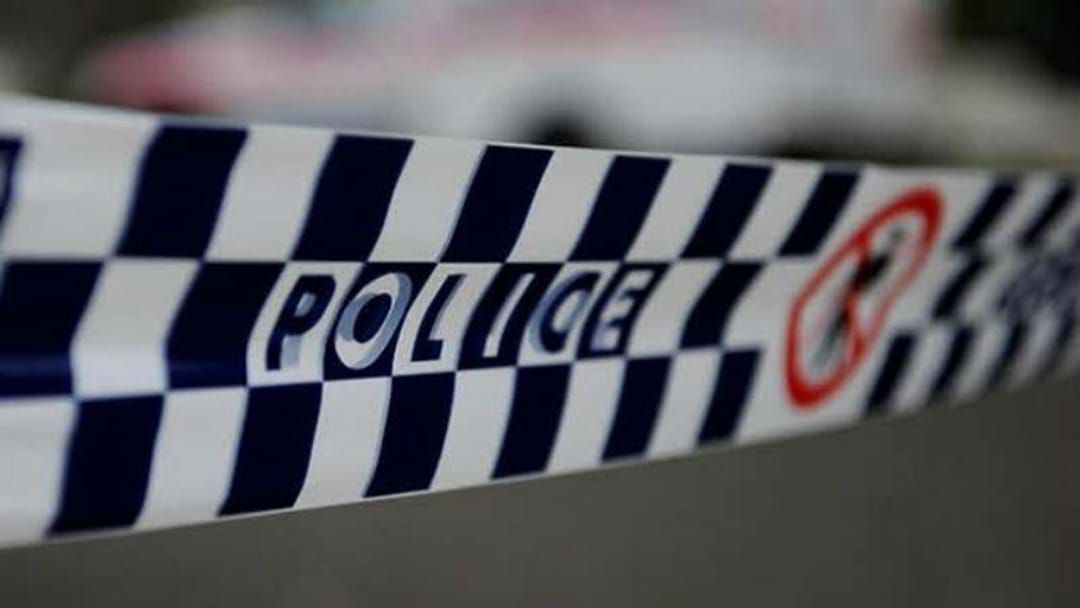 The Hot Breakfast took the press conference live this morning.

Commissioner Ashton outlined some details regarding what Victoria Police already know and how the incident unfolded.

He said that this is still a developing investigation, but confirmed that they have tracked down the man who was pulled over in a black Porsche.

That man was known to police and is expected to hand himself in to authorities this morning after fleeing the scene last night.

Ashton also confirmed that they have searched the property of the truck driver involved in the incident, but weren't able to confirm more details of what was found.

Ashton said the identities of the deceased officers are not being released yet, as Victoria Police are still getting in touch with their families.